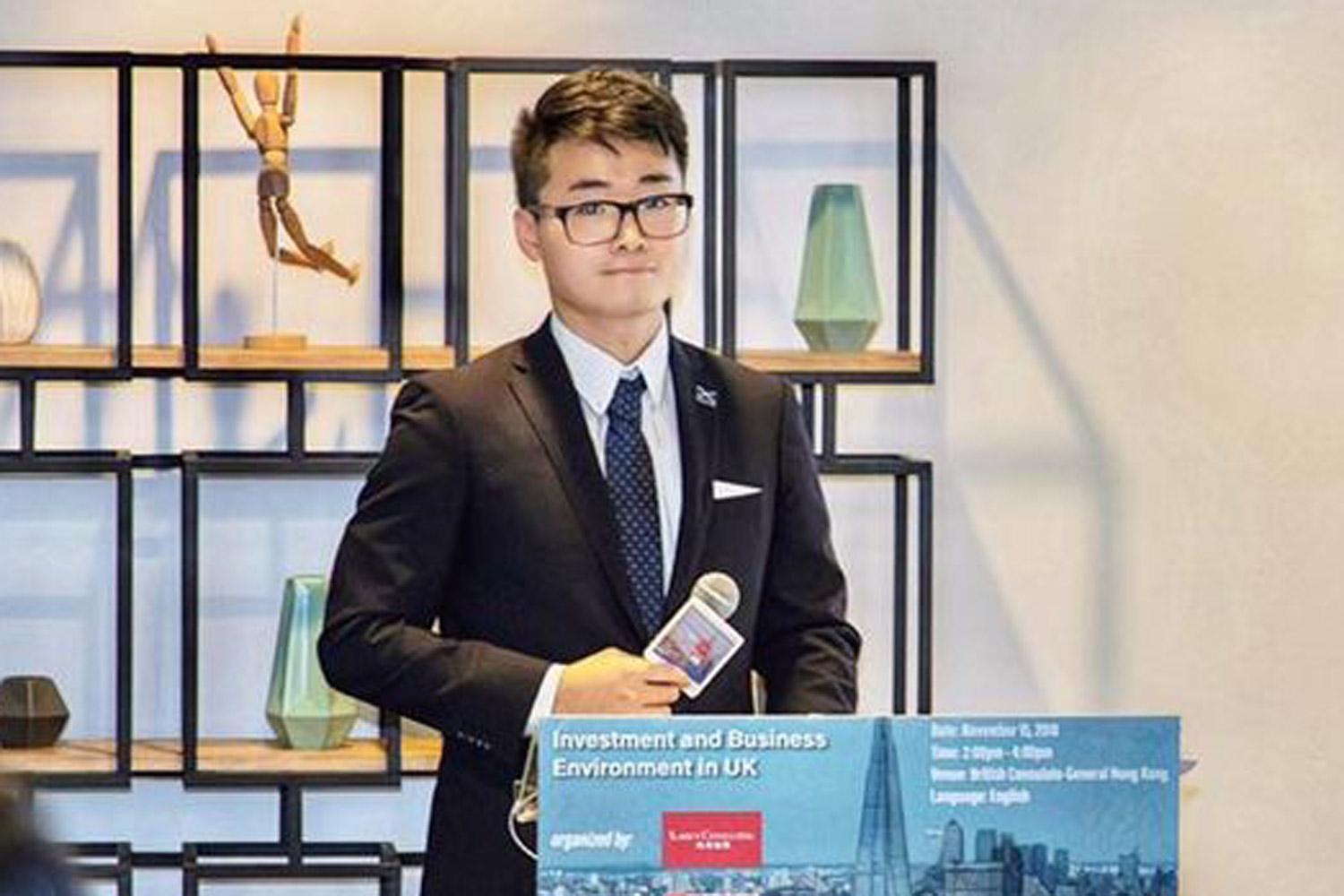 The Foreign Office has said it is “extremely concerned” over reports that a staff member, who has been been missing for 12 days, has been detained in China.

Simon Cheng Man-kit, who works at the British Consulate-General in Hong Kong, is missing after crossing the border for a business trip, according to local media.

The Hong Kong Free Free Press said the trade and investment officer at the consulate’s Scottish Development International had attended a business event in Shenzhen, in south-eastern China, on August 8, but failed to return.

Mr Cheng’s girlfriend told the Hong Kong Free Press he had planned to travel home by train the same day, but did not return.

She said he had messaged her on the day of his departure as he boarded a train, saying he was “ready to pass through,” and “pray for me”.

Police told news website HK01 there had been no arrests but he had been listed as a “missing person”.

A Foreign Office spokespersonsaid : “We are extremely concerned by reports that a member of our team has been detained returning to Hong Kong from Shenzhen and we are providing support to his family and seeking further information from authorities in Guangdong province and Hong Kong”.


Travellers have described heightened security measures at the border between Hong kong and China, according to the BBC.

Beijing has increased efforts to curb anti-government protests in Hong Kong, which it has called “close to terrorism.”

Recent travellers have reported that everyone passing through the border from Hong Kong into mainland China was subject to police checks on the mainland side, where officers took people’s phones and scrutinised their photos and videos, the broadcaster reported.