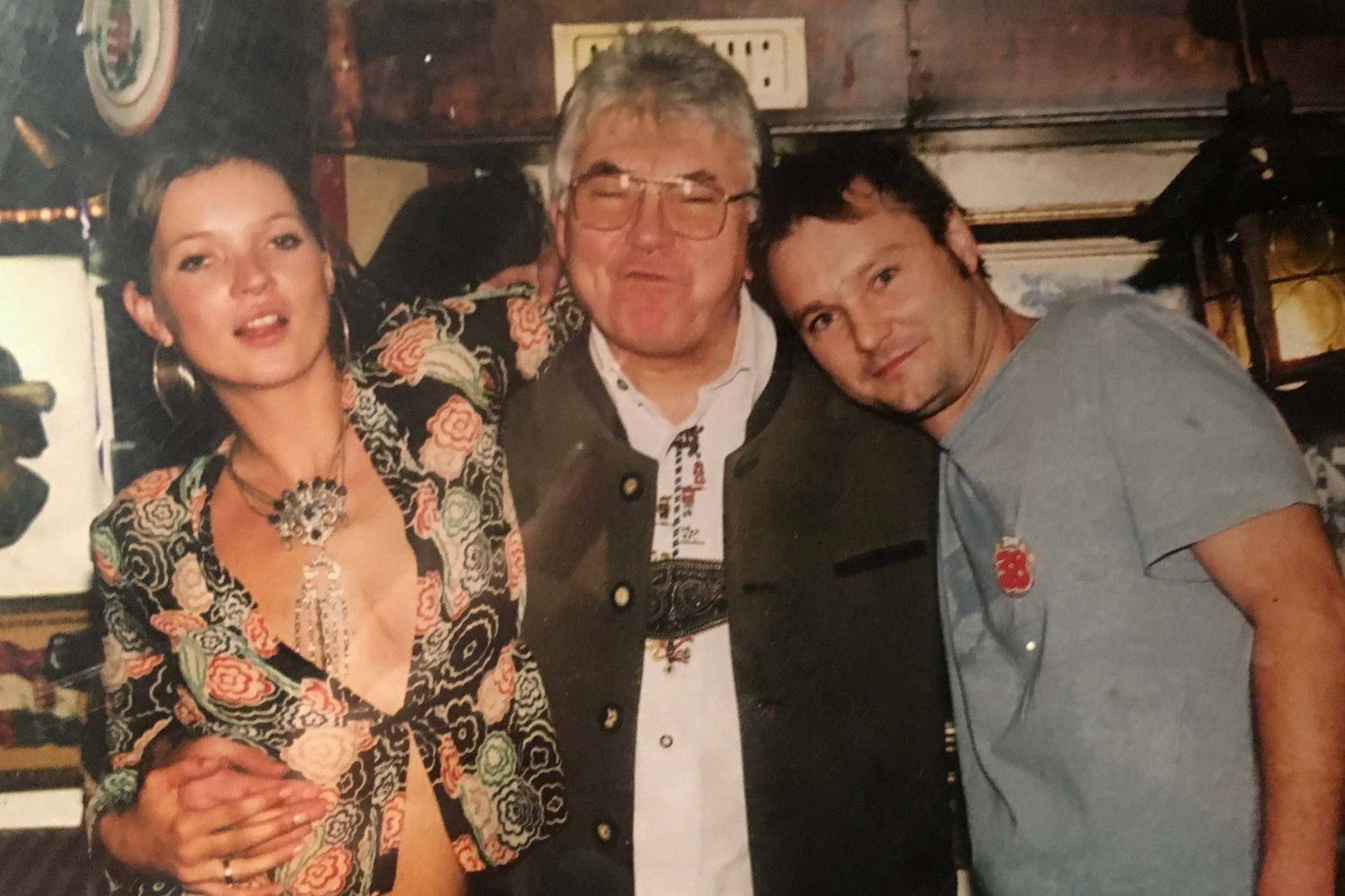 A former Britain’s Got Talent contestant has “lost everything” after his Austrian-themed restaurant was gutted by a fire.

Notting Hill’s Tiroler Hut, which has hosted celebrity diners including Claudia Schiffer, Kate Moss and Boris Becker, caught light last Monday. More than 100 firefighters battled to save the 52-year-old venue but it is thought to have been destroyed by the blaze.

Owner Josef Friedmann, 81, who has run the premises since 1967, fears he lost decades of memories including the cowbells he used in the 2015 BGT series.

Mr Friedmann performed Do-Re-Mi from The Sound Of Music and scored four “yes” votes from the judges but was eliminated in the second round.

His daughter Madeleine Spencer, 34, said the family had been overwhelmed by messages, including from ex-All Saints singer Melanie Blatt who said she was “beyond sad to learn about the fire”. Ms Spencer said: “It’s made us all cry a lot. The support we’ve had is exactly what we needed to get through. The grief of losing it is almost like losing a family member.”

She said over its six decades the venue had seen Mr Friedmann playing impromptu performances with the likes of Led Zeppelin. In the Nineties it became a haunt of the Notting Hill set including Stella McCartney and Kate Moss.

Ms Spencer added: “Celebrities come down to actually have fun where no one will care. Recently we had Dennis Quaid who was playing keyboards for hours. Jarvis Cocker used to come and sing too.”

She said her father is looking to find a temporary venue for the much-loved business while the restaurant is refurbished.

Ms Spencer said the Tiroler Hut welcomed celebrities and regular customers “like extended family” and they have also lost their “community hub”.

“There are regulars for whom London can be a difficult place but to us they are treated like extended members of the family … They have now been displaced as well,” she said.

“Dad is very shocked. He’s been very sad, but he’s had a lot of phone calls from people in support, which is helping.”

At least 16 people escaped as a stretch of the upmarket shopping street was evacuated while firefighters tackled the blaze.


A London Fire Brigade spokeswoman said an investigation was ongoing and a cause of the fire had yet to be determined.

A GoFundMe page has been launched to help Mr Friedmann set up a temporary restaurant until the original venue can reopen. It said: “We plan to open an interim Hut and are fundraising to buy Josef new instruments, some lederhosen … and would appreciate any help you can provide.”