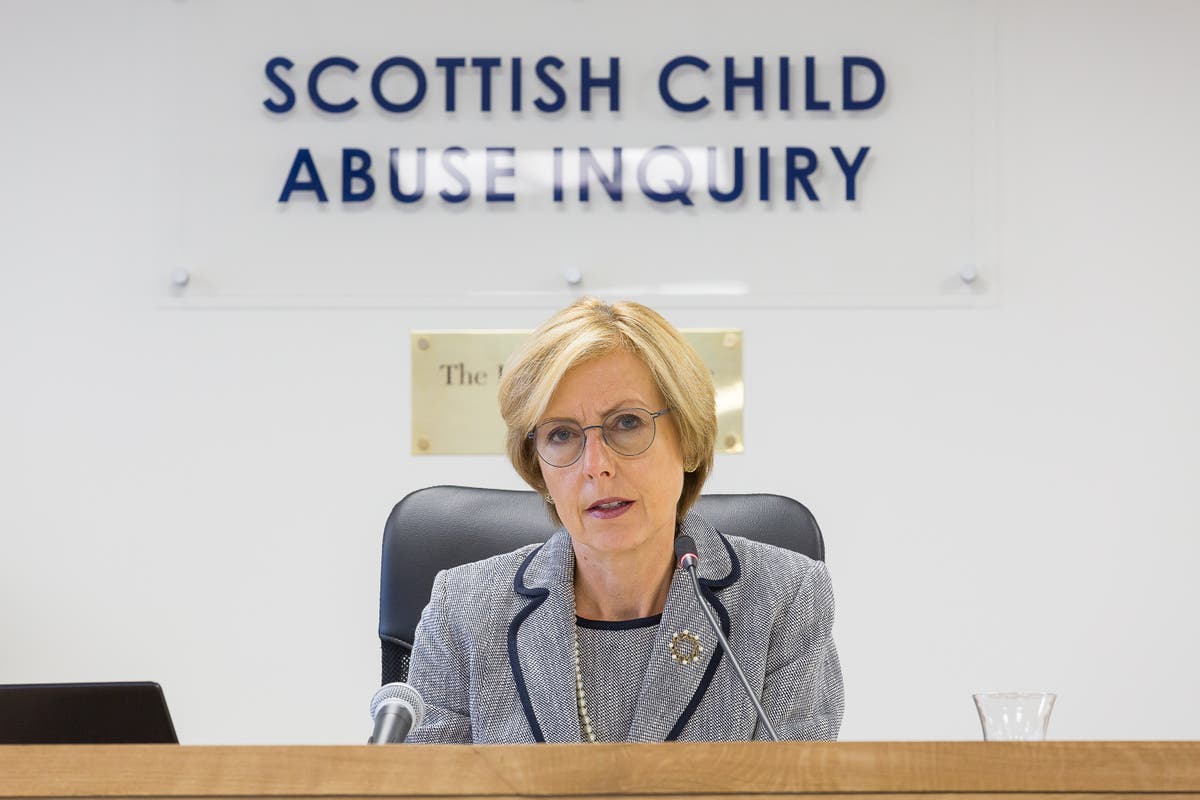 former pupil of Scotland’s oldest boarding school has told an inquiry he was abused by a fellow student.

The Scottish Child Abuse Inquiry heard he was left feeling “disgusted and shocked” after the pupil got into his bed after lights out.

The man, now aged 76, cannot be named for legal reasons and gave evidence via videolink at the Scottish Child Abuse Inquiry on Tuesday.

The inquiry heard he became a pupil at Loretto School, Musselburgh, East Lothian, aged 13 in the late 1950s.

He described two incidents with the same pupil, one while he was alone in a dormitory in the afternoon when the pupil was his house prefect.

He said he “immediately felt threatened” by the prefect as “there was something about him”.

He added: “When he made moves towards me I thought ‘whoops get out of here’.”

He managed to get away and then “avoided him like the plague”.

However, at the end of the next term, on the older pupil’s last day of school, his abuser got into his bed after lights out.

The man said: “I could have shouted and screamed. I could have left my bed. Thoughts were going through my mind what would happen if I did.”

He added: “I wanted to hit out but he was bigger than me and could have hit back.

“There were five boys in that dorm but nobody made a sound”.

He said he was not sure whether or not the other boys were asleep.

The inquiry heard the prefect and disciplinary system in place at Loretto at the time meant he “cowered” before the power the boy had over him.

He added: “I don’t think boys would have thought about any sexual activity as abuse at the time because it was almost an accepted part of life.”

He said the pupils referred to sex “all the time” and there was a “general aura in the school that things went on”.

He said he never saw anything going on but there were constant jokes and references.

He later went into the forces and said the abuse at Loretto left him “sort of wary”, watching his back and careful who he was friends with.

Asked if he had ever managed to forget what happened, he said: “No, it’s always there, but it’s not something… all I think about is the what-ifs.

“I think the perpetrator was a bit of a sad person to be honest with you.”

He said he believed his abuser joined the army but was not there long and he heard a few years ago that he had died, adding: “I feel no sorrow.”

He said the “system let me down” but he is still “proud” to have attended Loretto and saw changes in the school when visited in the early 90s.

“The problem everybody seems to have with abuse is it was an accepted part of life, which it shouldn’t have been,” he said.

“Loretto is different and a wonderful place now.”

Giving evidence to the inquiry in March as it began its current phase focusing on alleged abuse in Scottish boarding schools, the current headmaster at Loretto, Dr Graham Hawley, expressed “huge regret” over what has happened at the school in the past.

He said he cannot say with 100% certainty that peer-on-peer abuse and harassment is not happening now but the school does everything it can to prevent it.

The inquiry, before Lady Smith, continues.