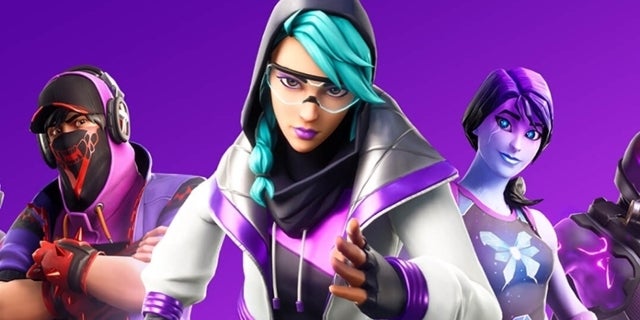 Following the recent Fortnite update, players have found something new to rally against. Much of the controversy surrounding the massively popular Battle Royale title as of late has been in regards to the mechs that were added upon the beginning of Season X. However, the new update nerfed Turbo Building, which caused the community at large to express their outrage over the decision made by the devs at Epic Games. That said, the developers have now responded to the backlash with an explanation behind their choice to nerf Turbo Building.

In a new post on the Epic Games website, the Fortnite devs went over what has been changed, why they did it, what they don’t want to impact, and what is next. As you may know, the reason they provided in the patch notes was to level the playing field for players who may not have favorable ping. However, in the new post, they expanded their reasoning behind the Turbo Building change. Here’s what they said:

Why Change Turbo Build?
We did so as a first step addressing several problems:

They then go on to mention how they “don’t want to dramatically impact” a few things, including “how responsive building feels, the ability to perform 90s, and the ability to waterfall.” Luckily, the Fortnite devs also touched on what players can expect in future updates, which includes:

Fortnite is currently available on Nintendo Switch, PC, PlayStation 4, Xbox One, and mobile devices. For even more on the popular Battle Royale title, check out some of our previous coverage.