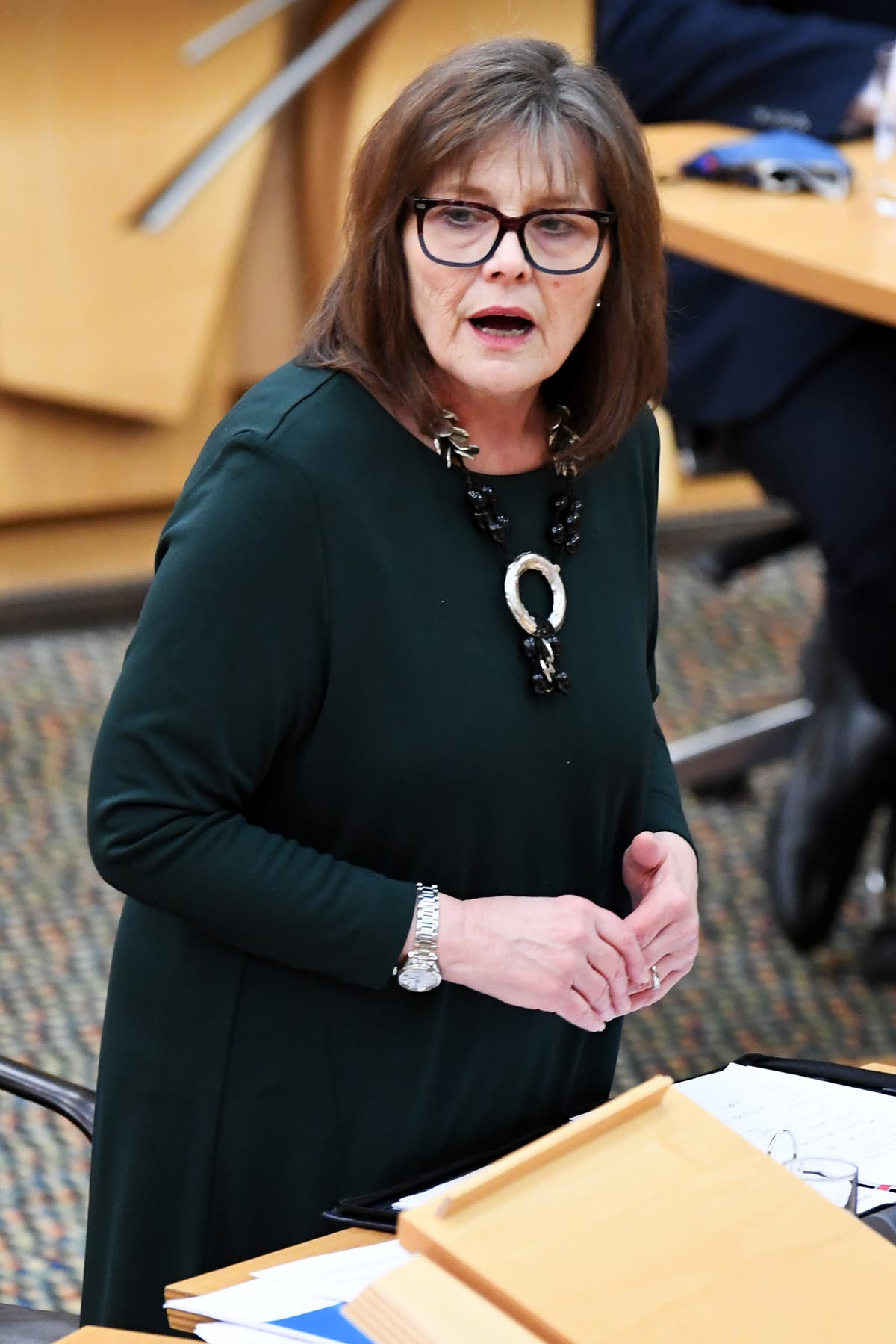 cotland’s Health Secretary has admitted moving patients back from hospitals into care homes during the early days of the coronavirus pandemic was a “mistake”.

Jeane Freeman said the Scottish Government had failed in “understanding the social care sector well enough” and “we didn’t take the right precautions” when older people were leaving hospitals.

Political opponents have now hit out at the retiring MSP and former nurse’s comments made in an interview on the BBC’s Politically Thinking podcast on Thursday – the day the coronavirus death toll in Scotland passed 10,000.

Ms Freeman told host Nick Robinson: “I think our failures were not understanding the social care sector well enough, so we didn’t respond quickly enough to what was needed in our care homes but also in social care in the community.

“We wanted people who didn’t need to stay in hospital any longer – because they’d been treated and were clinically well – to be discharged as quickly as possible so we freed up those beds for Covid patients.

“Remember the early predictions about the number of people going into hospital were terrifying actually.

“But we didn’t take the right precautions to make sure that older people leaving hospital, going into care homes, were as safe as they could be and that was a mistake.

“I might argue we couldn’t do anything other than we did and all of the rest of it but it still created a real problem for those older people and for others who lived in care homes – and staff who worked in care homes.”

Scottish Conservative leader Douglas Ross responded saying: “For almost a year, grieving families have been left without answers about what happened to their loved ones.

“It’s a disgrace that the SNP covered up their mistake for so long. Their report on care home deaths was delayed and when it was finally published, they tried to spin it.

“The transfer of Covid-positive patients didn’t just cause a ‘real problem’, as Jeane Freeman states, it cost many vulnerable people their lives.

“We now know why the SNP refused to launch an immediate public inquiry as Parliament demanded. They made a grave error and instead of fronting it up, they tried to hide it from the public.

“People will be left wondering – why is Jeane Freeman only willing to admit such a huge mistake was made now?”

Scottish Labour’s deputy leader and health spokeswoman Jackie Baillie also said: “These admissions will offer no comfort to the families of those who needlessly lost loved ones due to the Scottish Government’s errors.

“Labour called for a national care service a decade ago, at the time when c.diff caused preventable deaths across Scotland’s care sector.

“Nicola Sturgeon, the then health minister, refused. Lessons that could have been learned were ignored.

“The time for reflection was when it could have saved lives, not now on podcasts.”