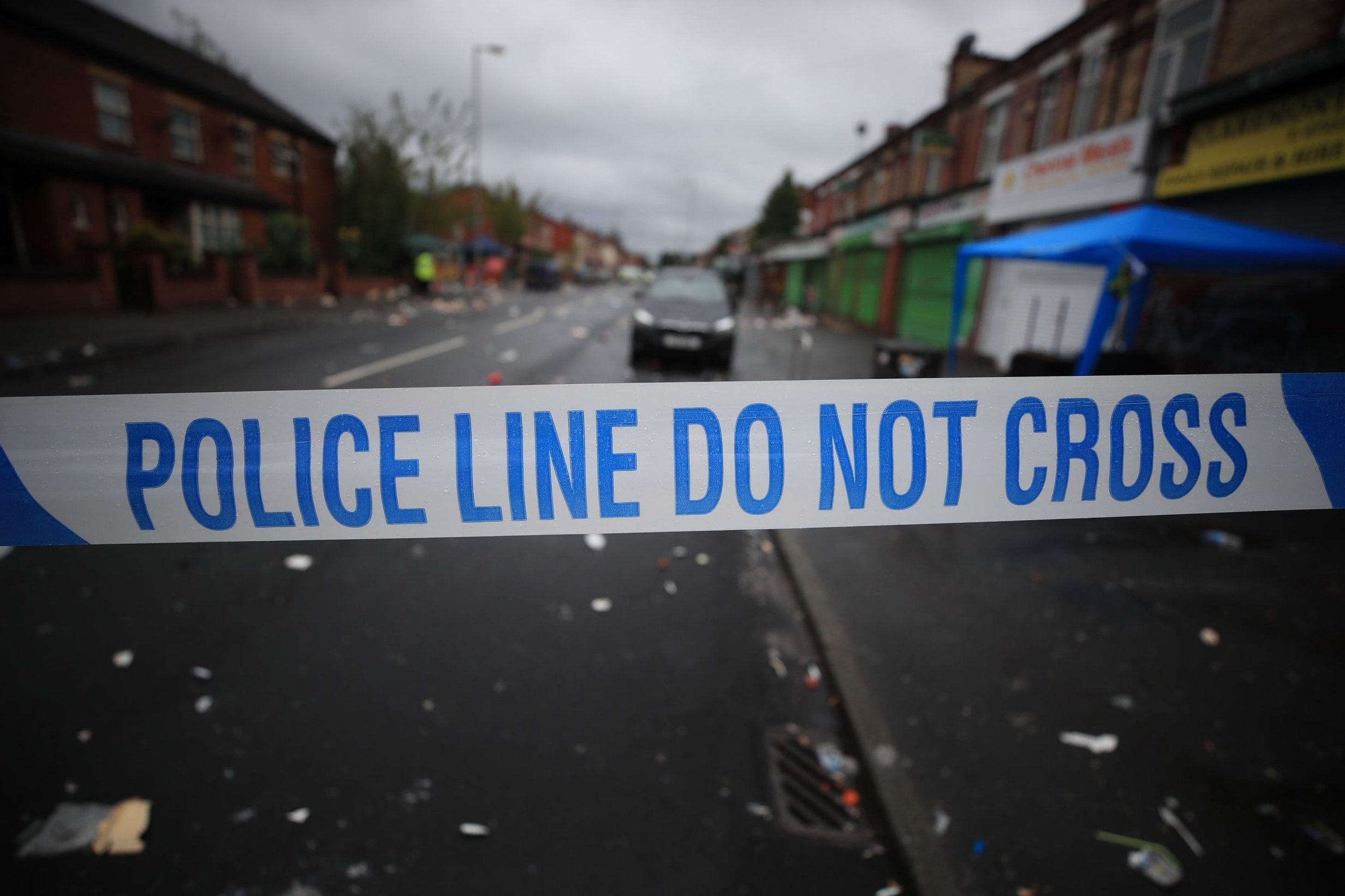 An 18-year-old cyclist is fighting for life after a hit-and-run in south-west London.

The man was hit by a car while riding his bike in Sullivan Court, Fulham, on Sunday afternoon.

Officers are attempting to trace the driver, who failed to stop at the scene after the crash.

The teen was rushed to hospital, after police and paramedics were called just before 2.45pm, and he was in a critical condition on Monday.

A Scotland Yard spokeswoman said: ​”Officers and London Ambulance Service attended and found a male, aged 18, injured following a collision with a car.

“The injured male, who was riding a pedal cycle at the time of the collision, has been taken to hospital in a critical condition.

Teen hospitalised after being knocked off moped as police chased car


​”The driver of the car did not stop at the scene.

“Enquiries to identify and trace him and any other passengers continue.”

Did you see the incident? Email the newsdesk: [email protected]