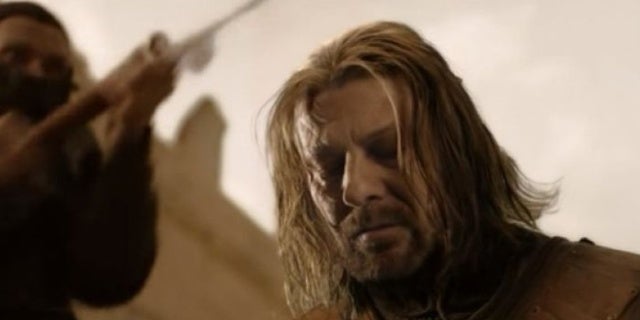 Whether you already know him from Game of Thrones, GoldenEye, the Lord of the Rings franchise, or in any other case, Sean Bean has definitely given lots of memorable performances. Some of that notoriety has come from the very fact the Bean’s characters get killed rather a lot — one thing the actor is now making an attempt to fight. In a current interview with The Sun, Bean revealed that he has now begun to show down roles if he is aware of his character will die onscreen.

“I’ve turned down stuff.” Bean revealed. “I’ve stated, ‘They know my character’s going to die as a result of I’m in it!’ I simply needed to minimize that out and begin surviving, in any other case it was all a bit predictable.”

The onscreen demise of Bean’s that was arguably probably the most controversial occurred in Thrones, when his character of Ned Stark went from being the protagonist of the present to getting brutally beheaded by the top of the of the primary season. As Bean revealed, he initially did not anticipate his character to perish that quickly.

“I’d learn the Game Of Thrones books they usually stated to me, ‘You do die in this, but it’s close to the top of the collection’.” Bean defined. “And I used to be like, ‘Yeah, yeah, fair enough’. So they made it very clear on the time I used to be going to die, and I assumed, ‘I don’t need to get caught in a single of these collection that lasts seven years’. But I want I’d have gotten caught now! But it was very clear what George RR Martin needed to occur to Ned — and it did.”

But even with such a repertoire of onscreen deaths, Bean revealed that his character’s demise in Lord of the Rings holds a particular place in his coronary heart.

“It’s my favorite death scene, and I’ve done a few,” Bean stated in a 2017 interview. “You couldn’t ask for a more heroic death.”

“You can’t show off,” he stated. “You can’t be vain or posing…. Because every time you die, it’s a big f—ing moment!”

What do you suppose of Sean Bean going out of his technique to keep away from onscreen deaths? Share your ideas with us within the feedback beneath!