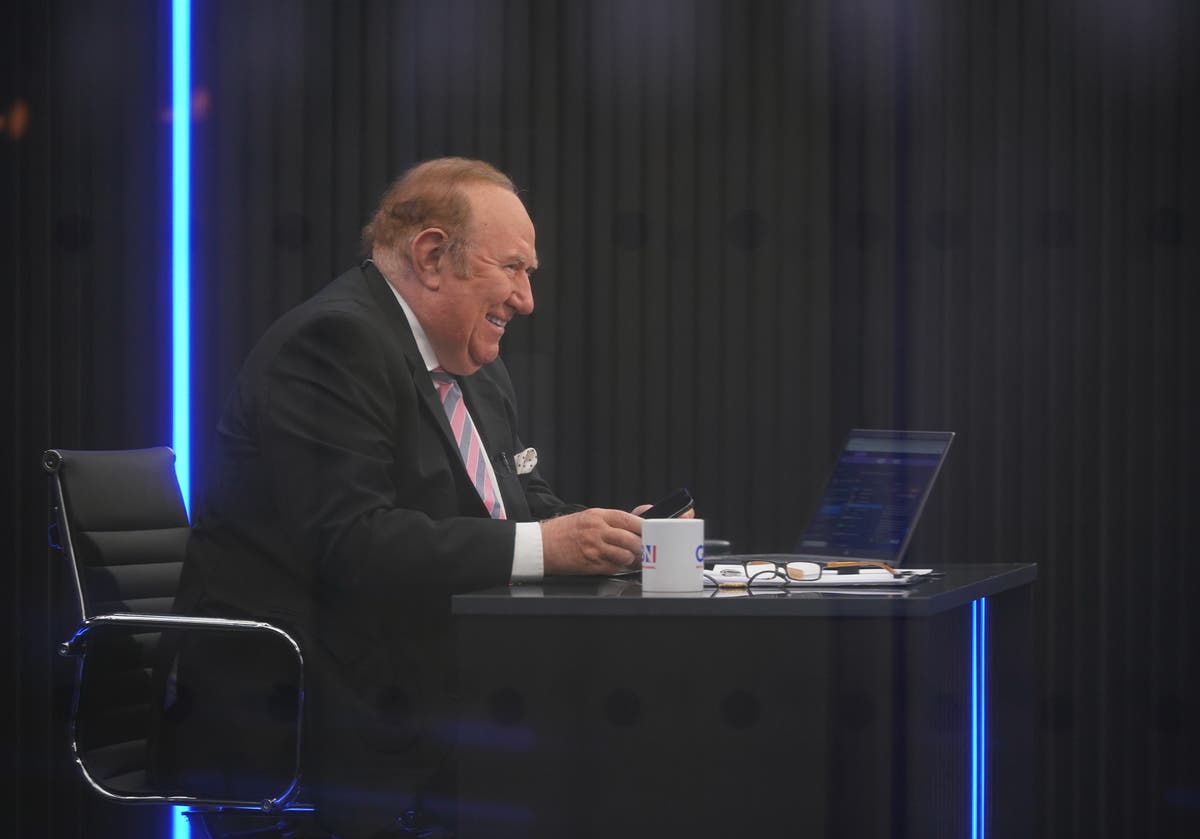 B News’ Andrew Neil has reportedly delayed his return amid speak of a rift between the journalist and the channel’s high crew.

It had been tipped the well-respected political journalist, 72, could be making a comeback to GB Information on Monday September 6.

Mr Neil has not introduced his present on the 8pm slot since June 24.

New experiences have emerged suggesting the Scottish star received’t be again on GB Information’ screens till there’s a decision amongst him and the crew, based on The Times.

This can be alongside present GB information political reporter Tom Harwood and the present can be a part of September’s re-launch.

Beforehand, Mr Neil admitted the channel had a “rocky begin”.

He mentioned: “Earlier than I take this break, let me say this: sure, we had a little bit of a rocky begin with the launch of GB Information. We’re a start-up, they’re at all times a bit rocky these start-ups. However we’re up and working as you’ll be able to see, we get higher day by day and there’s clearly an urge for food for what we’re doing.

“And in two quick weeks, we’ve already constructed a loyal viewers which has crushed all of our expectations, it’s usually larger than the opposite information channels and it’s rising.

“On behalf of GB Information, I say to all of our viewers, thanks. We received’t allow you to down and also you ain’t seen nothing but.”

The Normal has approached GB Information for remark.