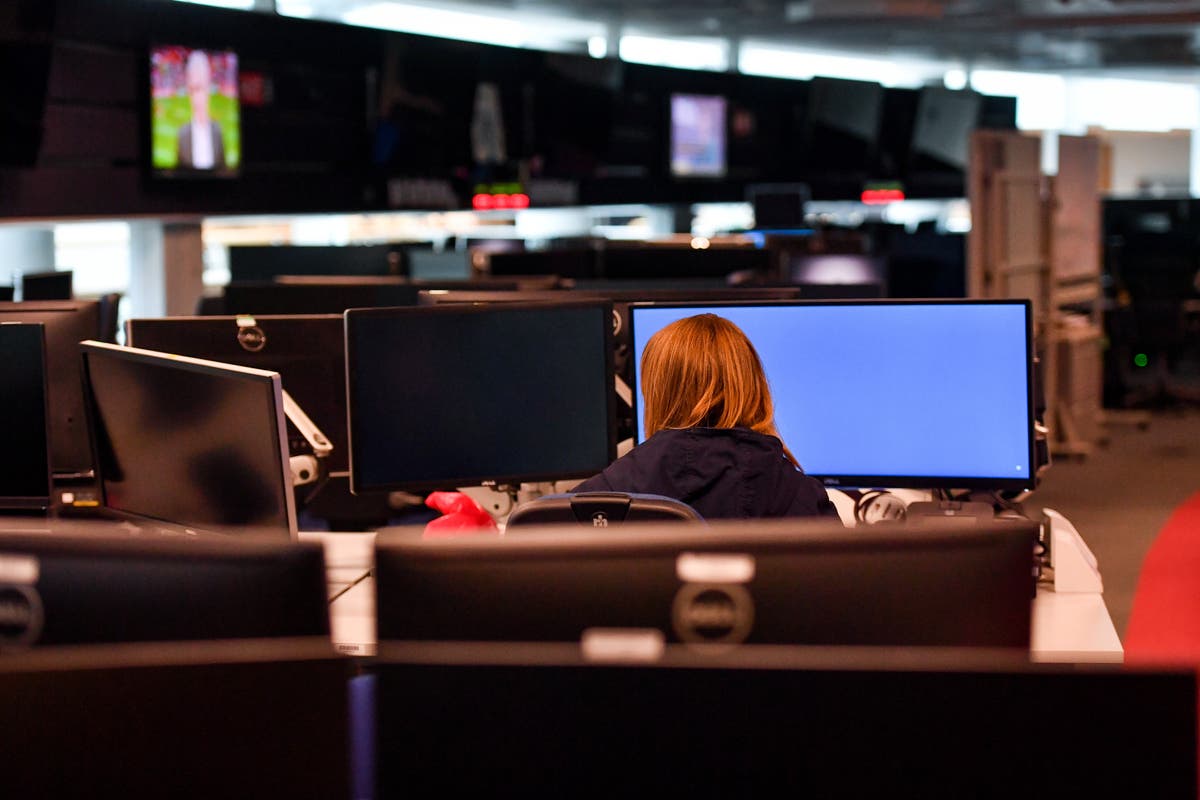 CHQ has turned to social media in place of the traditional “tap on the shoulder” approach as part of its biggest ever recruitment drive for cyber operations.

The agency’s cyber spies have been allowed to lift the lid on their roles in the first-ever Reddit and Instagram Q&A sessions, in a bid to attract more creative people with a Stem (science, technology, engineering and mathematics) degree, from diverse backgrounds.

Cyber operatives using the names Anika and Jane have been taking questions from the public on Reddit since August, ahead of the looming September 7 deadline for applications.

“Thankfully we’re past the point of having to surreptitiously tap people on the shoulder,” Anika responded to one interested user.

New GCHQ recruits will be expected to work on tasks such as legally infiltrating computers of terrorists and criminals, gathering intelligence on adversaries and developing software that disrupts criminal plans.

It comes as part of a drive to scale up the intelligence and security organisation’s capabilities when tackling some of the most difficult global threats in the world.