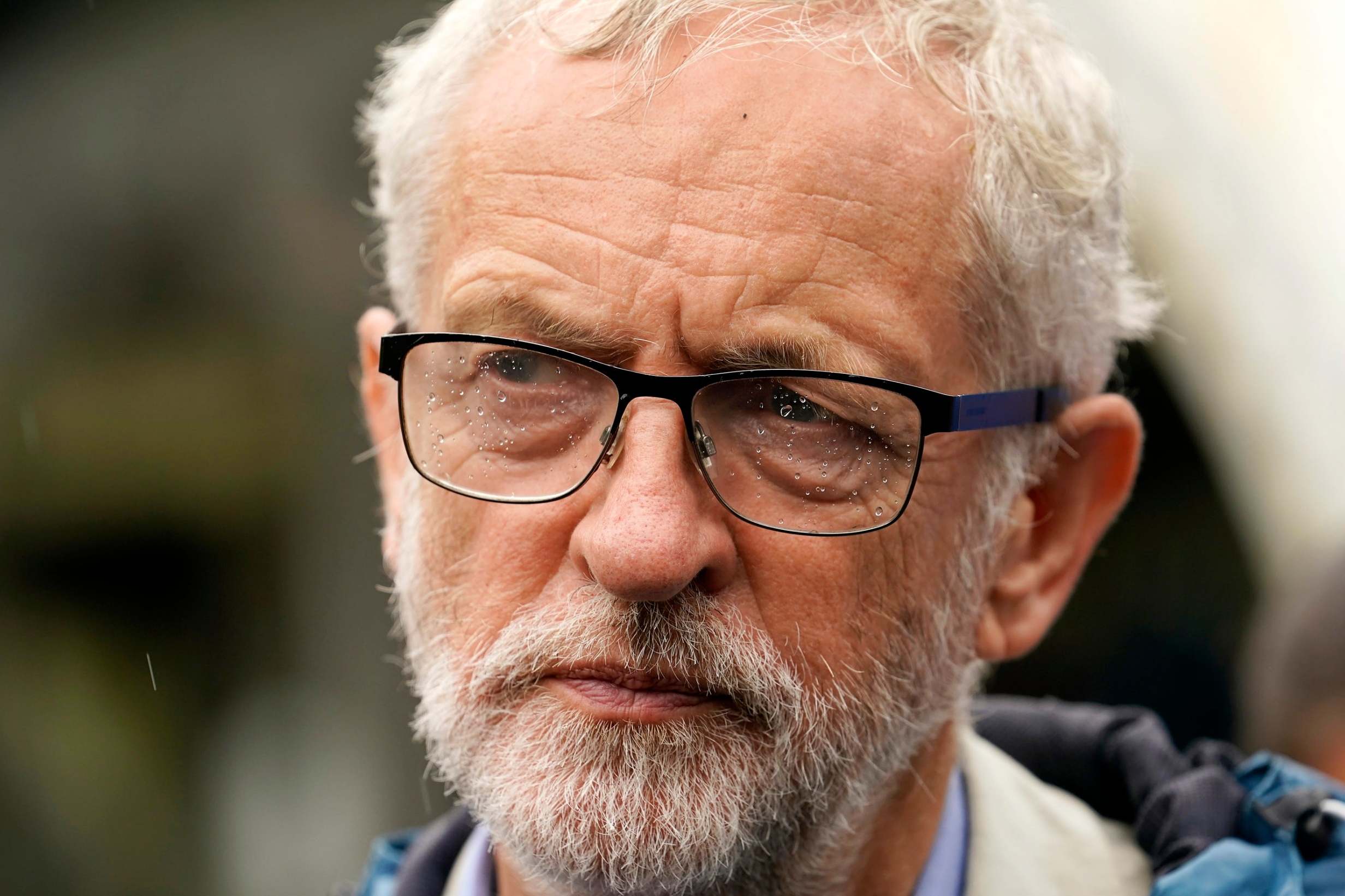 A general election triggered by Brexit will provide a “once-in-a-generation chance” for a change of direction in politics, Jeremy Corbyn is set to say on Monday.

The Labour leader will say a general election could lead to a change on the scale of 1945 or 1979, warning that things “cannot go on as they were before.”

Mr Corbyn is expected to set out his vision to rebuild Britain and vow to do “everything necessary” to prevent a no-deal exit during a speech in Northamptonshire.

He will tell the Pen Green Children’s Centre in Corby that Britain faces even greater problems than crashing out of the EU, and will say that a Labour government would offer the “real change of direction the country needs.”

His attempts to be installed as a caretaker prime minister to prevent a no-deal Brexit failed to win the support of Tory Remainers and the Liberal Democrats last week.

Mr Corbyn is expected to say: “While Brexit is the framework of the crisis we face, the problems facing our country run much deeper.

“A general election triggered by the Tory Brexit crisis will be a crossroads for our country. It will be a once-in-a-generation chance for a real change of direction, potentially on the scale of 1945 or 1979. Things cannot go on as they were before.”

Accusing the Conservatives of having “failed our country”, he will say Boris Johnson and his “hard right Tory cabinet have direct responsibility for the Tory decade of devastating damage done to our communities and the fabric of our society.

“However the Brexit crisis is resolved, the country faces a fundamental choice.

“Labour offers the real change of direction the country needs: a radical programme to rebuild and transform communities and public services, invest in the green jobs and high tech industries of the future, and take action to tackle inequality and climate crisis.

“The Tories have lurched to the hard right under Boris Johnson, Britain’s Trump, the fake populist and phoney outsider, funded by the hedge funds and bankers, committed to protecting the vested interests of the richest and the elites, while posing as anti-establishment.”

Mr Corbyn will go on to say: “Labour believes the decision on how to resolve the Brexit crisis must go back to the people.

Boris Johnson urged by more than 100 MPs to recall parliament


“And if there is a general election this autumn, Labour would commit to holding a public vote, to give voters the final say, with credible options for both sides, including the option to remain.”

Conservative Party chairman James Cleverly said: “Jeremy Corbyn has done all he can to frustrate delivering on the referendum result.

“This is a cynical attempt to seize power by a man who would wreck the economy, is soft on crime and won’t stand up for Britain. All Jeremy Corbyn offers is more dither and delay.

“Only Boris Johnson and the Conservatives can provide the leadership Britain needs and deliver Brexit by October 31, whatever happens.”