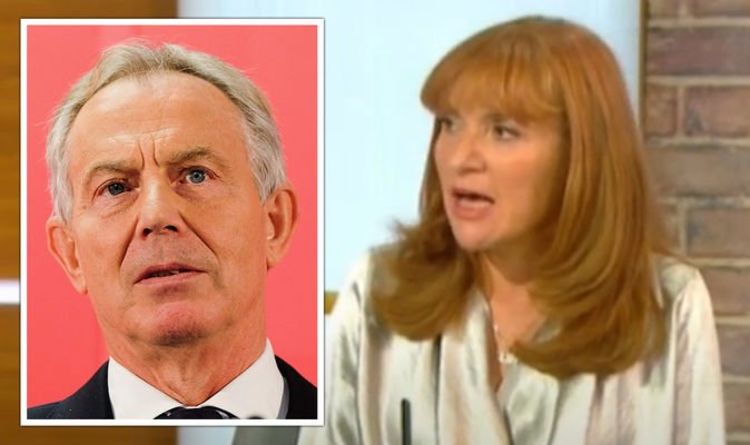 Columnist Angela Epstein has slammed the former Prime Minister Tony Blair for the proposed new road pricing structure, saying he should “get a paper round” with his free time. The slamming came after the Tony Blair Institute announced a “real urgency” for tax changes to avoid “political problems”.

“And because of the advent of electricity the government is going to lose all the revenue from fuel duty.

“Well, we need to think of some other way to do it.”

She went on: “What about the people who live in rural areas who don’t have the connectivity and public transport if you pay per mile?

“Or you’ve got somebody, God forbid, who’s again, in a rural area and they need to take a family member for chemotherapy in a major city?

“I’ve known people who’ve been stuck in rural Wales have to come to Manchester, that kind of stuff.”

Tony Blair Institute for Global Change, a think tank recommended the introduction of road pricing, with motorists being taxed on the size of their vehicle and the time they used the roads.

The report mentioned that chancellor Rishi Sunak is facing a black hole of £30 billion in lost taxes as a result of people using electric cars, who no longer pay fuel duty.

A spokesman said: “We need to ensure that the tax system encourages the uptake of electric vehicles and that revenue from motoring taxes keeps pace with that change.

“We will set out our further plans in due course.”