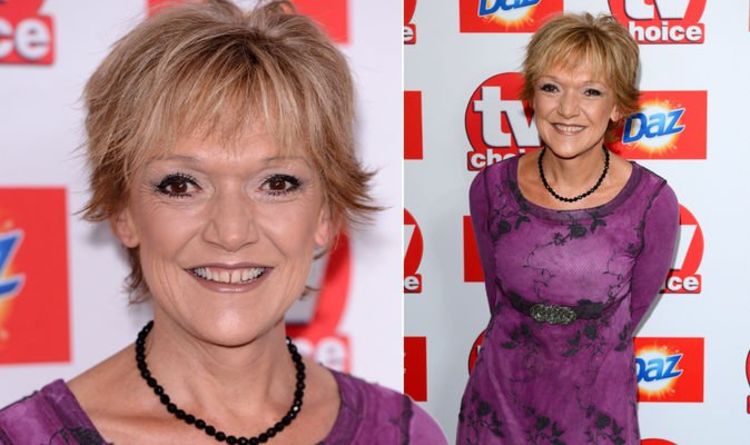 Gillian Wright, 59, who’s played Jean Slater on the BBC’s EastEnders since 2004, has been involved in a fair few dramatic hospital scenes over the years, playing a bipolar sufferers. But in 2015, the actress experienced a real-life medical drama that she revealed almost killed her. A year later, speaking to the Sunday Mirror about the ordeal, Gillian said: “It was touch and go. it’s no exaggeration to say I had a real brush with death.”

The star realised something was wrong with her health during a dog agility class with her lurcher, Professor Scruff.

She said: “I suddenly felt this sharp pain in my stomach and it didn’t go away.

“I made it home, a neighbour dialled 999 and I was whisked to hospital.”

Gillian’s symptoms turned out to be acute pancreatitis – a condition where the pancreas becomes inflamed over a short period of time.

Most people with acute pancreatitis start to feel better within a week and have no further problems.

But some people, with severe acute pancreatitis, symptoms can lead to serious complications.

Gillian added: “I was so ill my parents flew down from the Highlands of Scotland to look after me. And my sister, Lois, and nephew, Stanley, were frantic.

“The pain was unbearable. If somebody had given me the choice of living with that pain a day longer or swallowing a pill to end it all, I’d have taken the tablet.

“No question. It was unbelievable.”

Luckily, Gillian was able to make a full recovery from the illness.

Acute pancreatitis can be caused by gallstones and drinking too much alcohol.

Sometimes, the cause is not known, but reducing your alcohol intake and altering your diet to make gallstones less likely, can reduce your risk of developing it.

Gallstones can be prevented by eating a healthy, balanced diet and avoiding eating too many food with high saturated fat content.

The most common symptoms of the condition are listed by the NHS:

The health body adds: “See a GP immediately if you suddenly develop severe abdominal pain. If this isn’t possible, contact NHS 111 for advice.”

Another EastEnders star who’s opened up about their health in the past is June Brown.