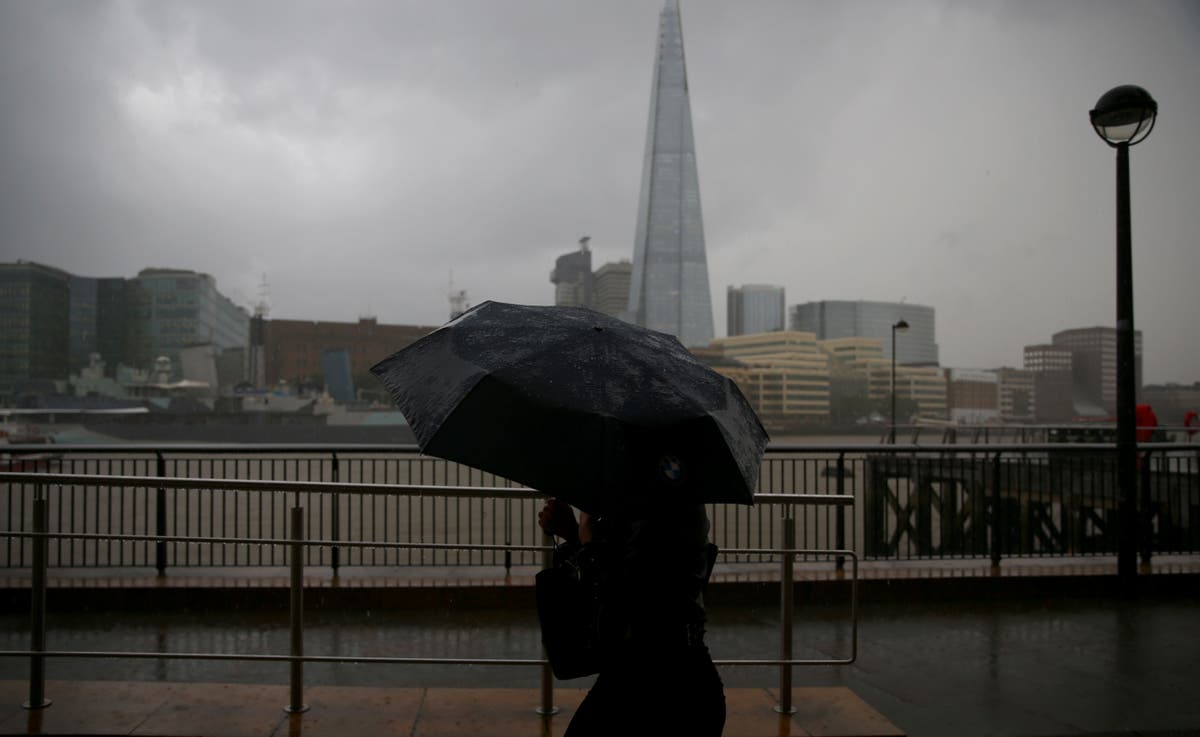 he UK’s service sector grew much slower than expected in August and at its lowest rate since March as demand returned closer to normal following a post-lockdown boom.

Yet businesses also said that they were hiring at a rate not seen for at least the last quarter century.

Economists had predicted a score of 55.5 according to a consensus from Pantheon Macroeconomics.

Yet the figure still implies that the sector is growing – any score above 50 is positive.

“The service sector lost momentum for the third consecutive month as the impact of looser pandemic restrictions faded in August,” said Tim Moore, economics director at IHS Markit, which compiles the survey.

The rate of job creation rose higher, beating the previous survey record which was set in June 2014. Meanwhile, there are not enough candidates to fill all the jobs, which is pushing up wages.

This rise in wages is pushing up costs for the services companies, and they are in turn passing on some of this increase to their customers, the survey found.

The shortage of labour – and the number of staff who have to self-isolate because they have Covid-19 – has also put pressure on the sector, leading to unfinished projects.

Duncan Brock, group director at the Chartered Institute of Procurement and Supply, said: “With the third monthly fall in a row, new order growth failed to impress and work from overseas barely rose.

“Brexit continued to make its mark and supply shortages and logistics difficulties will pile on the pressure in the coming months, but service companies remained buoyant about future opportunities.”