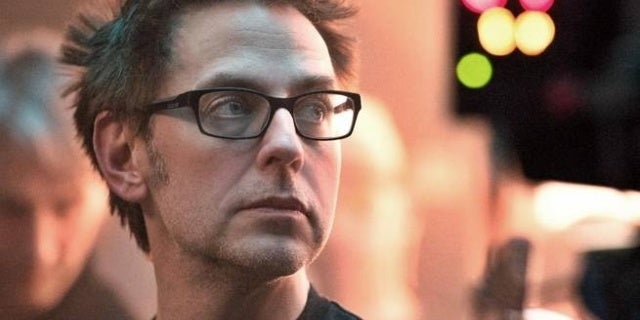 James Gunn is the director greatest recognized for helming the Guardians of the Galaxy movies for Marvel and can quickly be making the change over to DC with a view to direct The Suicide Squad. Considering Gunn’s involvement with Hollywood, it’s no shock that he sometimes posts about movies he wasn’t concerned with on social media. One of his newest posts sees him alongside Pom Klementieff, who performs Mantis in the Marvel movies, after seeing a particular screening of Parasite. In the publish, Gunn claims the movie is now his favourite film of 2019. Parasite is the new drama/thriller from Bong Joon-ho, the South Korean filmmaker who is thought for movies resembling Snowpiercer, Okja, and The Host.

“Thanks to Bong Joon-ho and his team for the special screening of #Parasite (@parasitemovie). Bong Joon-ho is one of the filmmakers I admire the most – Mother is perhaps my favorite film of the millennium so far, The Host is right up there with it, and now Parasite is definitely my favorite film of 2019. Sad and hilarious and horrifying and beautiful – sometimes within a single 24 frames of film. Everyone we watched it with loved it, especially me and @pom.klementieff and the shadow of @jenniferlholland, pictured here. It’s in theaters all over the world right now so please go see it,” Gunn wrote.

Parasite was already launched in South Korea this previous May, and have become the first Korean movie to win the Palme d’Or at the Cannes Film Festival. At the time of this writing, the movie boasts a 99% ranking on Rotten Tomatoes, with the website calling it “an urgent, brilliantly layered look at timely social themes”. Some are already speculating that the movie might be a big Oscar contender.

Parasite is now enjoying in theaters, and Gunn’s The Suicide Squad is anticipated to be launched on August sixth, 2021.