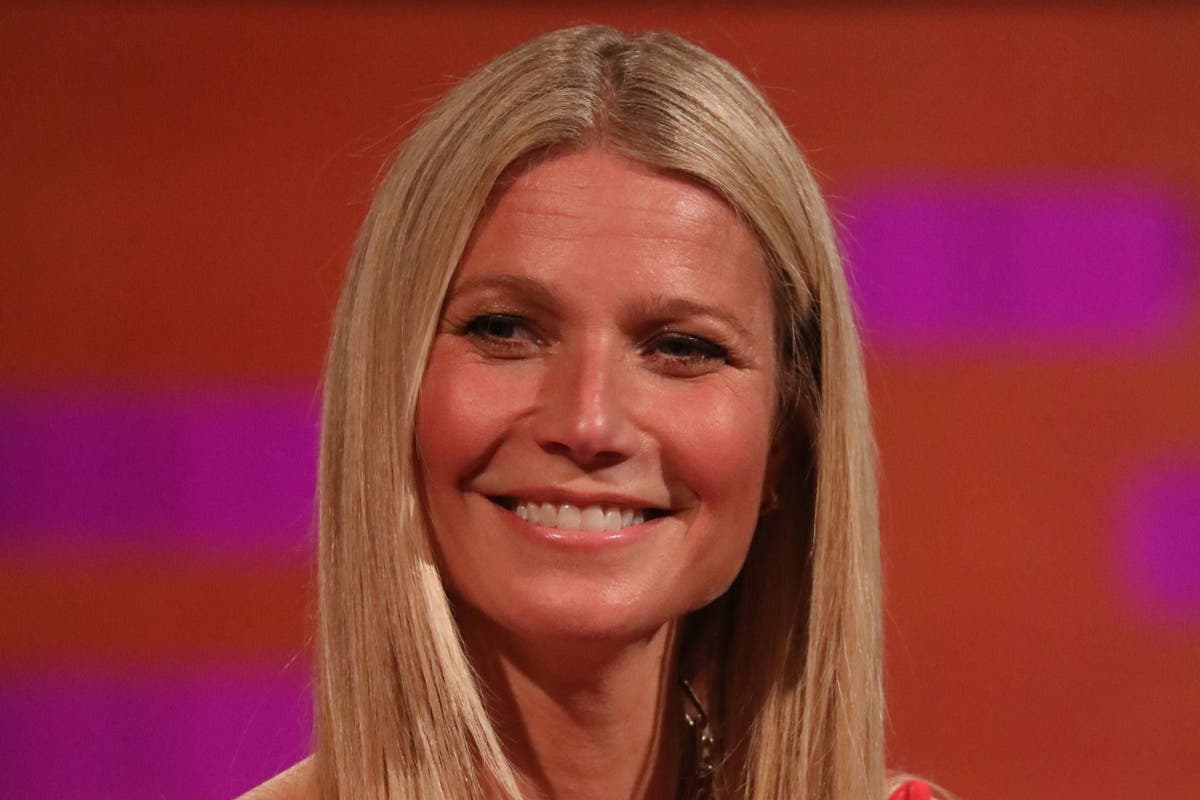 wyneth Paltrow shared a rare picture of son Moses as she wished him a happy 15th birthday.

The Oscar-winning actress, 48, posted the heartfelt message to the teenager, whose dad is her ex-husband and multi-instrumentalist, Chris Martin.

Alongside two pictures of Moses – one a close-up and another of him skateboarding – Paltrow wrote: “Holy Moses I can’t believe you are 15 today. You are the dreamiest, sweetest, most brilliant guy ever.

“I love you so much, you can’t fathom it. Happy birthday you little shredder.”

Paltrow, who runs her own lifestyle brand, Goop, previously told US TV host Jimmy Fallon Moses had used skateboarding as an outlet during the pandemic.

She said: “What’s great is that he’s a skateboarder, so he can do a lot of solo, outside exercise and work on skills and tricks and stuff like that.

“But I think it’s very hard to be 14 and it’s tough on the ones that are still in the most intense developmental stages, I sort of observed.”

Paltrow and Coldplay’s frontman Martin, 44, divorced in 2016. They also have a daughter together, 16-year-old Apple.