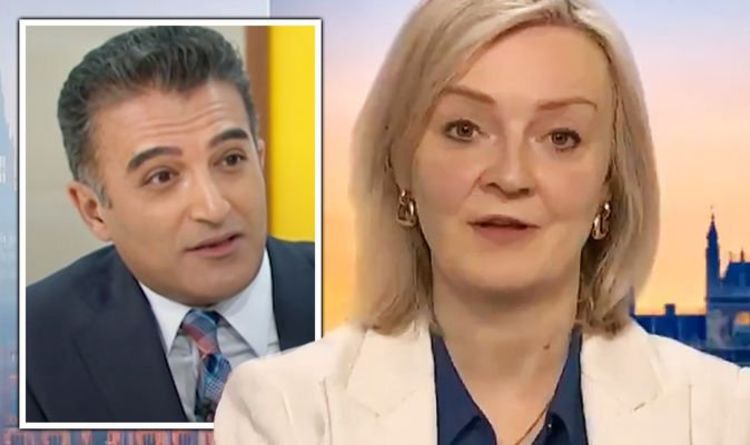 While on Good Morning Britain (GMB), Trade Secretary Liz Truss defended Boris Johnson and his spending regarding the redecoration of his flat in Downing Street. GMB host Adil Ray demanded Ms Truss answer whether the Prime Minister should resign if inquiries find out that he broke the ministerial code. Ms Truss initially said she would not answer the hypothetical or prejudge the findings of the inquiries into the Prime Minister.

Mr Ray continued to press the trade secretary and demand that she give a clear answer.