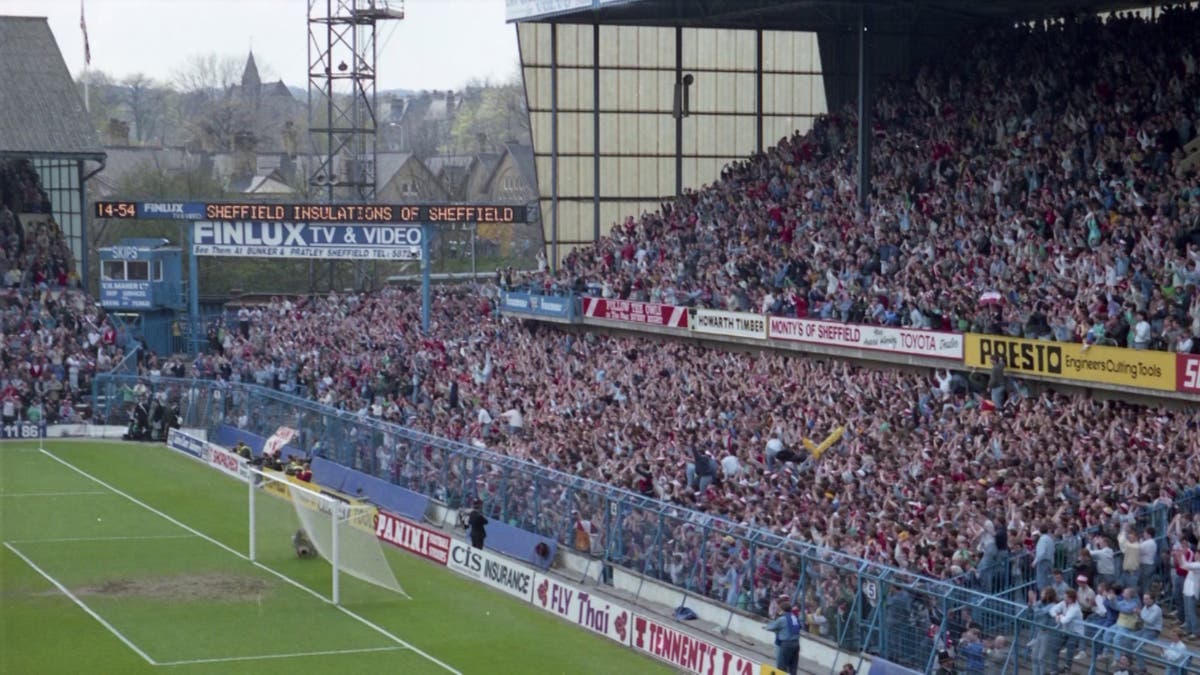 police officer’s statement about the Hillsborough disaster was amended to remove criticism of the force, but comments about drunk football fans were kept in, a court has heard.

Former South Yorkshire Police chief superintendent Donald Denton, 83, Alan Foster, 74, a retired detective chief inspector, and Peter Metcalf, 71, a former solicitor for the force, are alleged to have amended police statements to minimise the blame on the force after the tragedy at the FA Cup semi-final on April 15, 1989, in which 96 Liverpool fans died.

On Tuesday, the Nightingale court sitting at the Lowry Theatre in Salford was shown original and amended versions of the statement of Pc Maxwell Groome, who was on duty on the pitch perimeter track for the match between Liverpool and Nottingham Forest.

Parts of the statement which were removed included a line which said: “The control room seemed to have been hit by some sort of paralysis.”

Sarah Whitehouse QC, prosecuting, showed the court a fax sent from Metcalf to Denton which said the reference to “control room paralysis” was “comment”.

In the fax, Metcalf also said a list of numbered paragraphs in the statement were “helpful” but “not appropriate for inclusion in a statement of fact”.

The court heard that in the list Mr Groome questioned why the kick-off had not been delayed, asked why there was a 10% reduction in police manpower compared to the previous year, suggested control room staff were not used to pressure, said policing at Hillsborough had become “complacent” and called the organisation of the event “poor”.

Those remarks were all crossed out and did not appear in a later copy of the statement which was sent to West Midlands Police the force investigating the disaster, the court heard.

However, two items on the list remained in the statement, including a paragraph relating to drunken spectators and fights breaking out at a league match in a previous season, the jury was told.

A line which said in previous years Chief Superintendent Brian Mole, the former match commander, would walk around the pitch track also stayed in the statement.

However, the remark “but this did not happen this year” was deleted from the end of the sentence, the court heard.

The jury was shown notes which said Mr Groome objected to signing the statement.

Denton, of Bents Drive, Sheffield, Foster, of Rossett Avenue, Harrogate, and Metcalf, of Cragg Drive, Ilkley, each deny two counts of doing acts tending and intended to pervert the course of justice.

The court was adjourned to Wednesday.