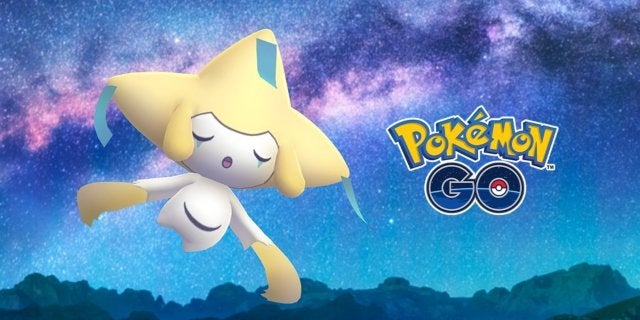 Jirachi is now available in Pokemon Go, but players will need to complete a long Special Research quest to get it. Yesterday, Pokemon Go announced that it had added a new Special Research quest to obtain the Mythical Pokemon Jirachi, a Steel/Psychic-type Pokemon known for its ability to grant wishes. Jirachi was first added to this game over the summer as a reward for attendees of the various Pokemon Go Fest events, but now all players can obtain this special Pokemon and add it to their collection.

As with Mew and Celebi, players will need to complete a number of different tasks as part of the “A Thousand-Year Slumber” task, which is split into seven parts. Pokemon Go players have already reached Stage 6 of the research quest. While the seventh and final stage won’t be available until next week (as one of the task requires players to spin Poke Stops for seven straight days), it’s expected that the final task involves encountering and capturing Jirachi and obtaining Candies for the Pokemon and/or XP.

Here’s the Special Research Quests tasks for “A Thousand Year Slumber.” We’ll update this list with the final task when they become available: