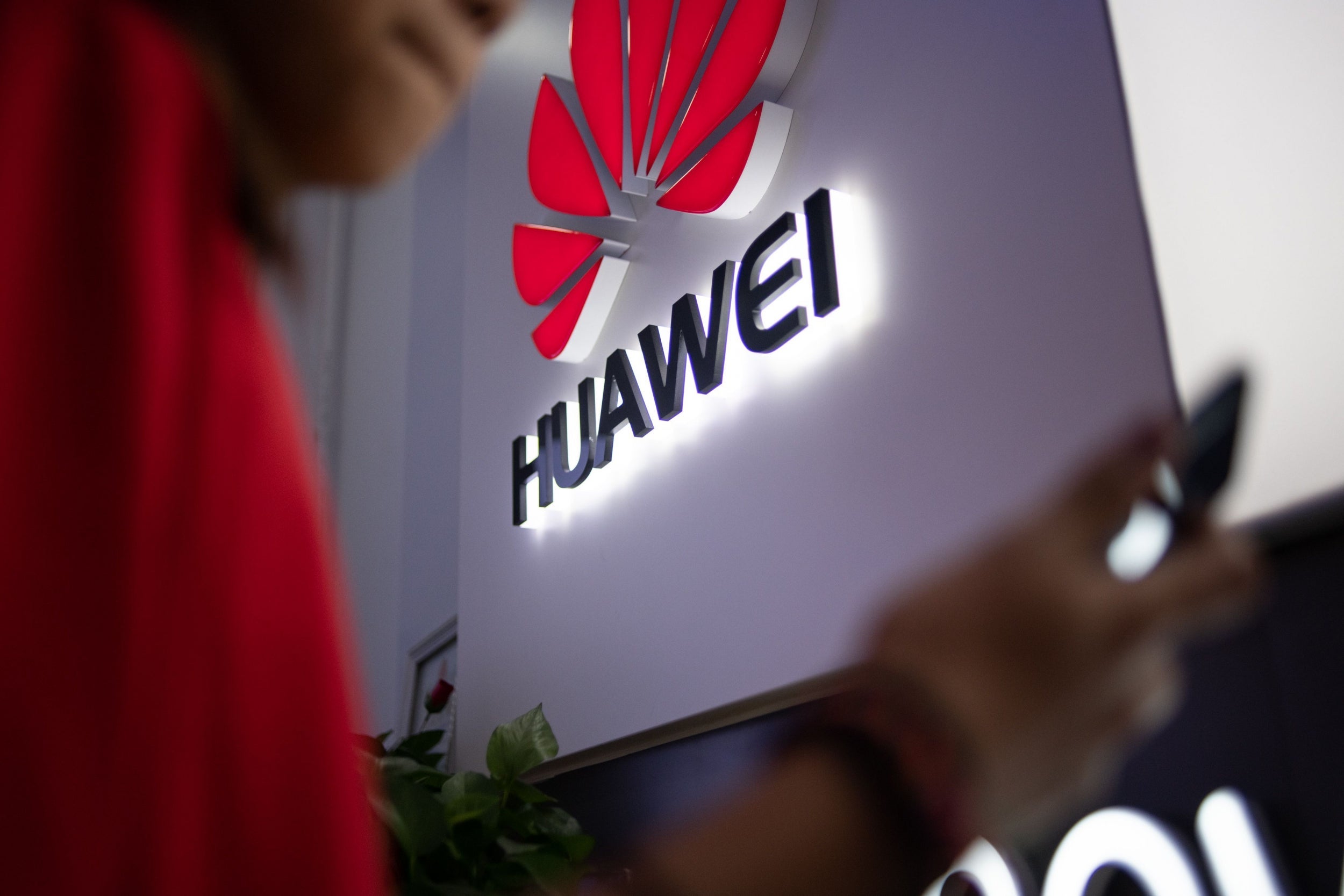 A ban on trade with Huawei in the US has been delayed by a further three months, it has been announced.

US Commerce Secretary Wilbur Ross said a temporary licence that eased restrictions on the Chinese tech giant and had been due to expire today has now been extended to November.

Mr Ross told the Fox Business TV channel that the aim of the initial licence and its extension was to give US firms “a little more time to wean themselves off” Huawei products.

He added that 46 Huawei-affiliated companies had been added to the US Entity List, effectively a blacklist of companies the United States will not trade with.

The Chinese company was issued with its initial trade ban following an executive order by US President Donald Trump in May.

It was the result of ongoing international scrutiny of the company over allegations of links to the Chinese state.

Critics have claimed Huawei products, which includes telecoms equipment, could be used to spy on the west.

Huawei has repeatedly and strongly denied those accusations and insisted it abides by the laws of all the countries in which it operates internationally.

The UK Government is also still to make a decision on whether the firm should be allowed to be a part of the infrastructure of new 5G networks.

The temporary licence has enabled US tech firms such as Google to continue trading with Huawei – which uses Google’s Android operating system to power its smartphone line-up.

Will Google lift Huawei ban? What the block means for Android users


Since the US order, Huawei has publicly stated that “nothing has changed” with regards to its mobile devices.

The company reassured customers that they will continue to receive security and app updates as part of Android.

However, earlier this month, the company did unveil its own operating system, HarmonyOS, which it said it could use if it was no longer able to access Android in the future.