Actor Hugh Grant and movie director Guy Ritchie have recreated a picture of their Army officer fathers for Armistice Day.

Capt John Ritchie and Capt James Grant had been with the Seaforth Highlanders stationed in Singapore 65 years in the past.

Hugh Grant is starring in Ritchie’s newest movie, The Gentleman, which is being filmed in London.

Events came about throughout the UK on the 100th Armistice Day commemoration held for the reason that finish of World War One. 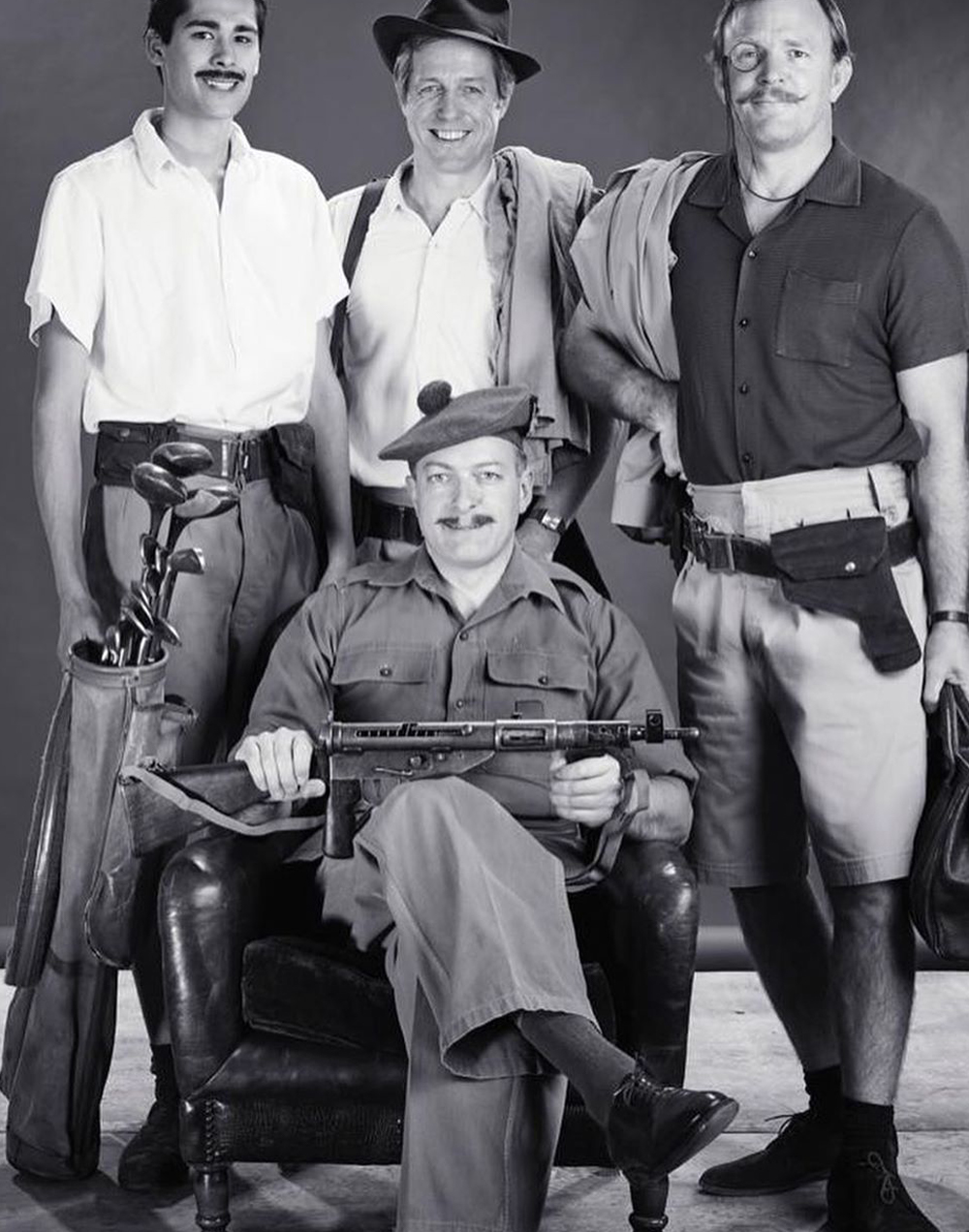 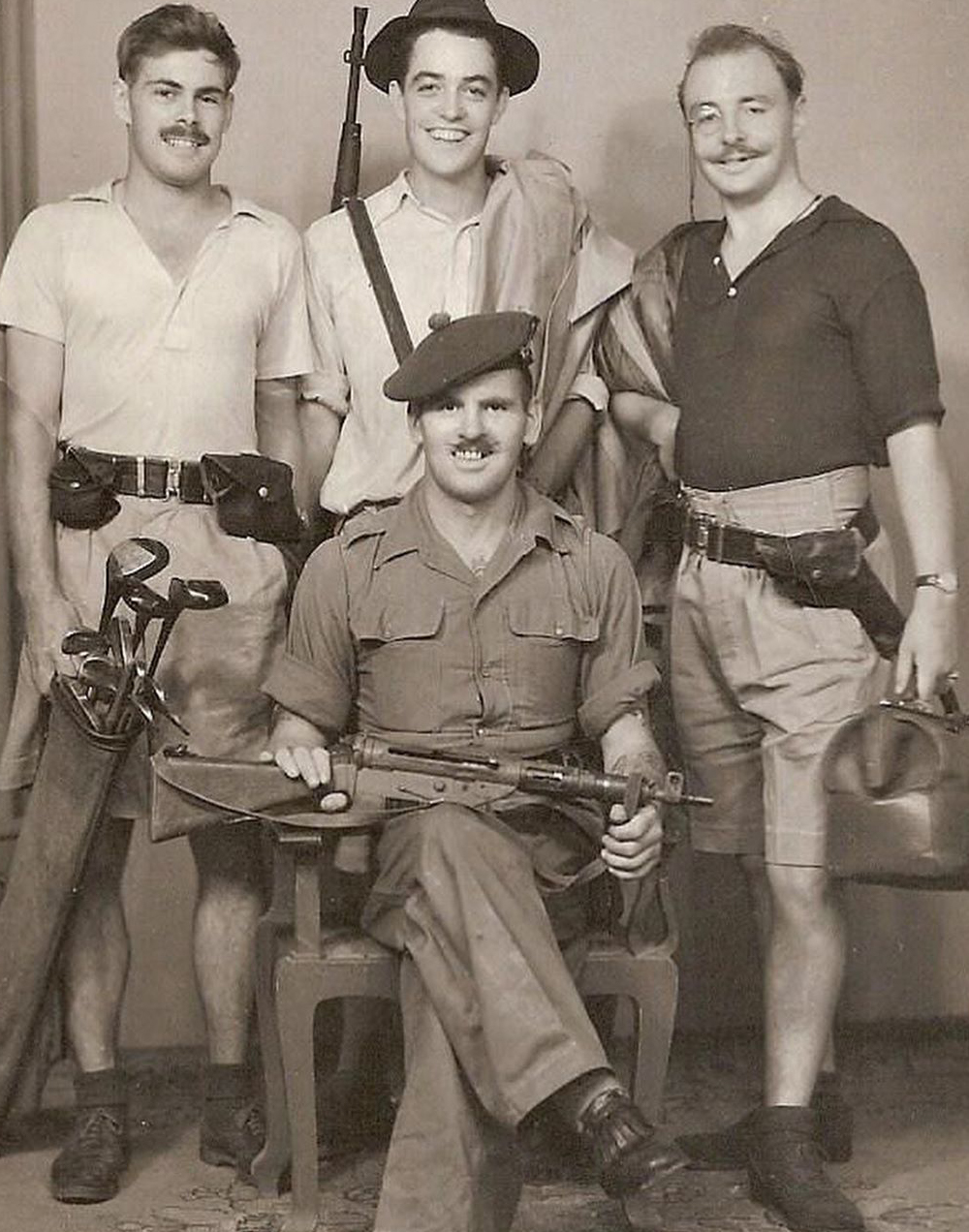 Posting the pictures on social media, Guy Ritchie mentioned: “This first picture was taken 65 years in the past in Singapore the place my dad – Captain John Ritchie – and Hugh Grant’s dad – Captain James Grant – had been stationed in the identical regiment, the Seaforth Highlanders.

“The second picture – taken on a movie set in London 65 years later, has one grandson and two sons recreating that unique picture.

“We’d discovered by co-incidence that Rory Gibb, our production assistant on the film’s granddad was in that same original picture. You can see the resemblance.”