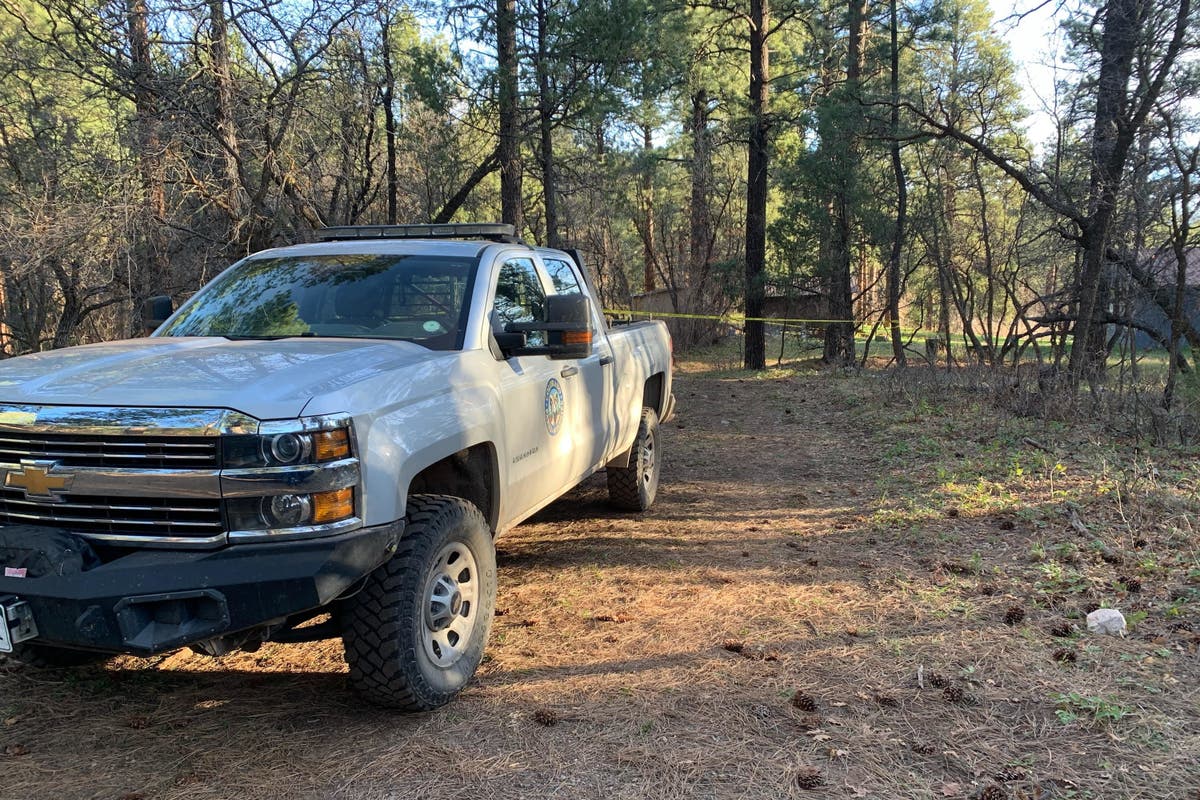 uman remains have been discovered in two bears after a woman was eaten alive on a dog walk in Colorado.

Partially eaten remains were found in two of three bears euthanised after they were suspected of attacking and killing a woman, wildlife officials said.

Further remains of the unidentified 39-year-old were found by her boyfriend on a popular woodland footpath in Durango, La Plata County.

Colorado Parks and Wildlife (CPW) officials believe the woman died in a bear attack after she went walking with the couple’s two dogs on Friday afternoon.

The woman, from Durango, last spoke to her boyfriend that morning. He told the sheriff’s office when he returned home at around 8.30pm, he discovered her missing while the two dogs were outside.

A CPW spokesperson said: “He started searching for her and discovered her body around 9.30pm. He then called 911 to report the incident.”

La Plata County Sheriff’s deputies and the CPW launched an investigation when a dog team quickly discovered a female black bear with two cubs nearby.

The bears were euthanised and taken to CPW’s Wildlife Health Lab in Fort Collins for a necropsy.

CPW wildlife officers responded and observed signs of consumption on the body and an abundance of bear scat and hair at the scene.

The dog team quickly found a sow (female) black bear with two yearlings nearby. The bears were euthanised and taken to CPW’s Wildlife Health Lab in Fort Collins for a necropsy.

DNA evidence from the bears and the scene was sent to Laramie for testing at the Wyoming Game and Fish Wildlife Forensic & Fish Health Laboratory.

Cory Chick, CPW southwest region manager, said: “Bear attacks are extremely rare. This is a tragic event and a sad reminder that bears are wild and potentially dangerous.

“Out of an abundance of caution, the bears were removed for public safety. We ask the public to report any encounter with an aggressive bear to CPW.”

Wildlife officers worked throughout the night and into the morning to process the scene, looking for evidence to corroborate it was a wildlife attack. An examination of the sow’s teeth suggests she was more than 10 years old.

The tragedy comes after several reports from the Durango area of bears becoming active this spring.

On April 19, a man along the Animas River captured a single bear on his camera and reported that the animal tore down his bird feeder.

In late March, CPW received a report of a bear scrambling into the rubbish east of Durango.

The last fatal bear attack in Colorado was recorded in 2009 near Ouray when a 74-year-old woman was killed by a 394lb male black bear.

An investigation determined she had been illegally feeding bears through the fence in her yard, according to CPW.