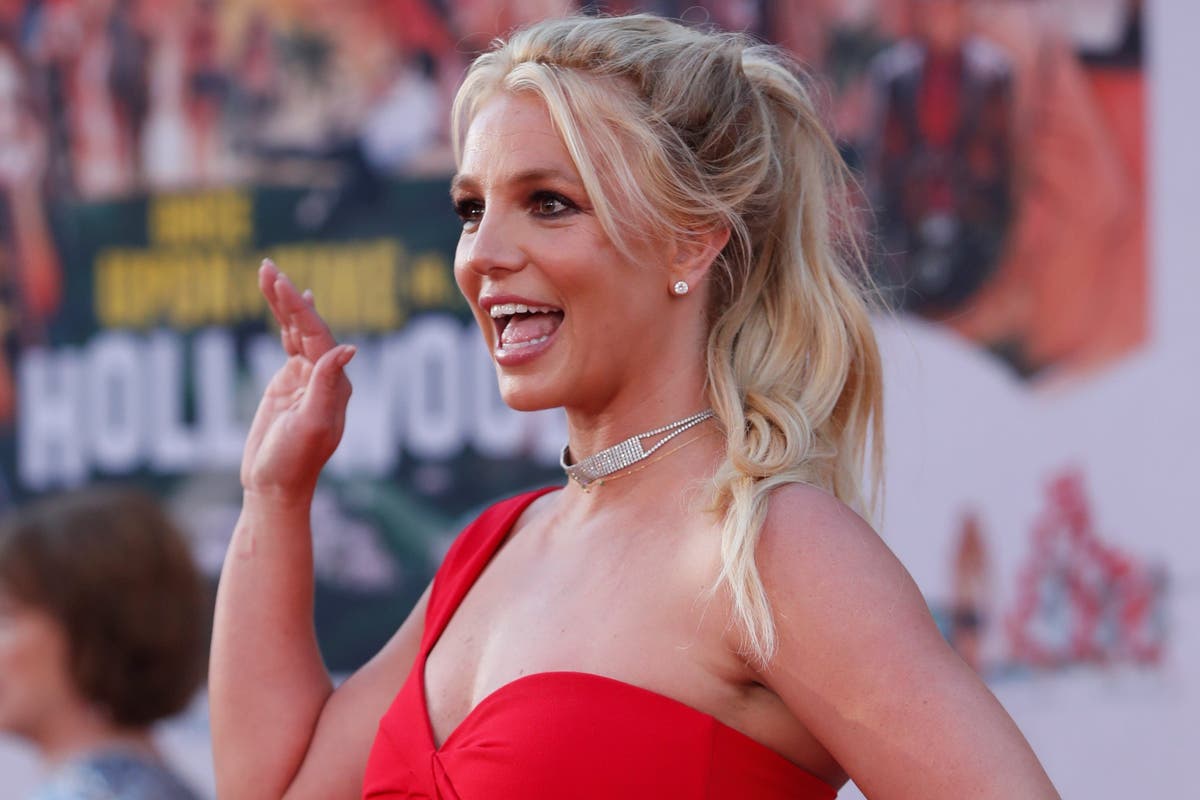 ritney Spears has described her vaccine experience as a “great success” and said she “felt nothing”.

The Baby One More Time singer, 39, posted a video to Instagram after she received the vaccine, along with her boyfriend Sam Asghari, 27.

In the clip Mr Asghari asked the star for her thoughts on the vaccine.

“The people on the internet said it was really, really, bad, it was like a bullet going through your arm,” she told her 29 million followers.

“It was nothing. I felt nothing. I’m fine and I hope I continue to stay fine.”

In her caption, the singer quoted Borat and said “great success … high-five”.

Ms Spears’ live has been ruled by a court-ordered conservatorship since 2008 after she had a public breakdown.

Since then, there has been speculation that she is not in control of her social media accounts.

A documentary, Framing Britney Spears, highlighted her court battle to get her father Jamie Spears removed from his role overseeing her personal affairs.

Her lawyer previously told the court that Ms Spears was scared of her father and would not be returning to the stage while he remained in control of her life.

Ms Spears told her Instagram followers that she had not seen the documentary but said she had seen clips which had reduced her to tears.

Members of the #FreeBritney movement, who believe the singer should be released from the conservatorship, alleged the post was written by a third party.

A hearing on the conservatorship is set to take place in Los Angeles on April 27.

In California, a state with a population of 39.5 million people, more than 21 million vaccine doses have been administered, according to official figures.

Governor Gavin Newsom has said everyone over the age of 16 will be eligible for the jab from April 15.