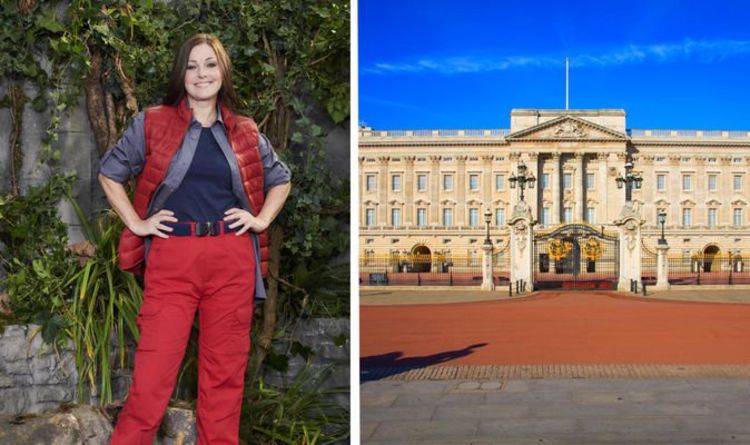 The West End star, 53, spoke about her relationship with Prince Edward, with the pair dating for about five years in the 1990s. In a revealing conversation with fellow contestant Shane Richie, Ruthie lifted the lid on her royal relationship. She said to singer and actor Shane: “You performed in Buckingham Palace, you sang in the gardens. I s****** in the bedrooms.”

The two then discussed the topic in Shane’s hammock in the camp.

Ruthie said of Edward: “Lovely bloke. And I genuinely fell in love with him.

“He was a production assistant at Andrew Lloyd Webber’s. He [Andrew] then called me himself and he wanted me to play the lead in A Star Is Born.

“And Edward was my point of contact. He was the one who’d call me up and say you’re rehearsing at 2pm or whatever.

And he said to me, ‘Would you like to come to mine and watch the film of A Star Is Born with me and you can have some dinner.’ I was like, ‘What, at the Palace? Is that where you live?'”

She continued: “He invited me to Windsor for the weekend. As we’re walking, I’m seeing a table outside and there’s people sitting round it and I’m thinking, that looks like the Queen.

Ruthie also revealed she once sang for the Royal Family at Balmoral – despite being drunk.

She added: “There was Diana, the Queen, Margaret, Queen Mother, Charles, Edward, myself.

“Margaret goes, ‘Oh, sing us a song from that show you’re in.’ I was in Les Miserables at the time. So I sang I Dreamed A Dream and I must have changed key three times because I was so p*****.”