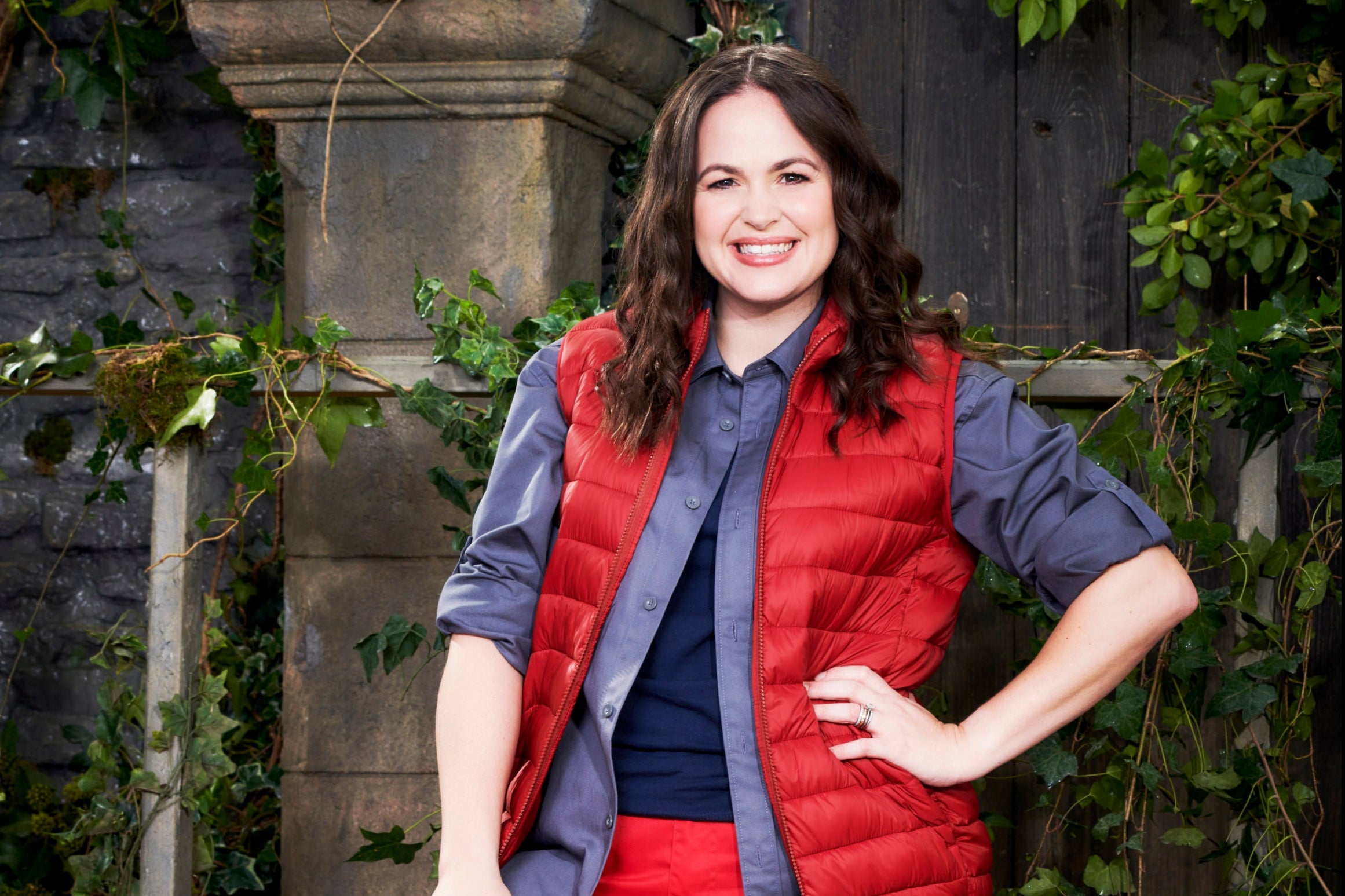 ario Falcone has spoken out about how his sister Giovanna Fletcher “saved his life” when he attempted suicide.

The former The Only Way is Essex star, 32, has  said he hit rock bottom when his romance with co-star Lucy Mecklenburgh broke down several years ago.

At the time, Falcone said, he received a lot of online abuse and he tried to take his own life.

Speaking to the Sunday People, the reality star said: “I owe her everything.”

“People might not know this but Giovanna quite literally saved my life when I was at my lowest ebb.

“I was having a really difficult time eight years ago going through a very public break-up.

“I was getting a lot of hate on social media and felt really backed into a corner – like this was the only way out.”

Speaking about his sister, who is married to McFly musician Tom Fletcher and has three children with the star, Falcone added: “Giovanna was amazing – unbelievable. It was clear she was very shocked and upset.

“But in a crisis, she goes into super organised mode. She knew exactly what I needed to do and where I needed to go.

“She fixed up four days of counselling with a Harley Street doctor in London at the start and ten further appointments over the weeks.”

Falcone, who has a son – Parker – with fiancée Becky Miesner – continued: “That really turned things around for me. She encouraged me to talk to people and not keep things bottled up.

“That saved my life, without any doubt.”

I’m A Celebrity…Get Me Out Of Here! continues on ITV

For confidential support, call Samaritans on 116 123, or email [email protected]