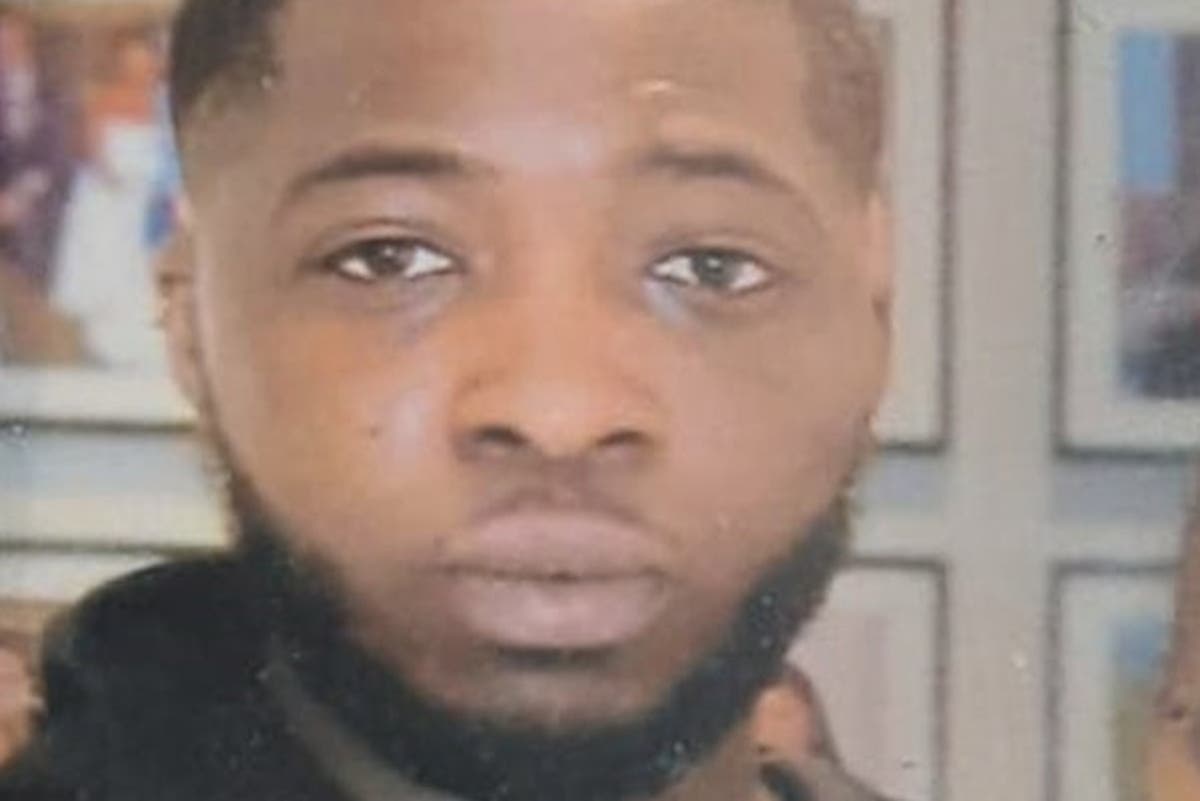 man stabbed to death at a shopping centre in Brent Cross has been named by his family as Gedeon Ngwadema.

His mother, Thethe Elonga, collapsed and broke down in tears as she arrived to lay flowers at the scene on Wednesday morning.

She told the Standard: “I’m heartbroken. He was a wonderful boy, respectful and lovely. He did very well at school and had a very bright future ahead of him.”

The family said Gedeon, 21, had been out shopping with his mother, he returned home and then received a call from a friend. He went out and his family never saw him alive again.

His mother added: “I don’t know how this could have happened. He was a great boy and loved by everyone.”

Footage shared on social media showed police escorting shoppers out of the building and an air ambulance landing in the empty car park.

A defibrillator was used on the victim as he lay dying outside Marks and Spencers, witnesses said.

A security guard in the Apple Store said: “All the security came straight away, then the police arrived and they closed the whole floor.

“The police were chasing them to the parking lot because they thought the attacker was there.”

Another witness told the Standard: “I just caught the aftermath, they had somebody on the floor behind some privacy screens outside M&S. They were using a defibrillator on him so it must have been serious.

“We were really worried. We got ushered away, then there were a lot of officers that stormed in.”

Anyone with information should call 101, providing the reference CAD6136/04MAY. Information can also be provided to Crimestoppers, anonymously, by calling 0800 555 111.