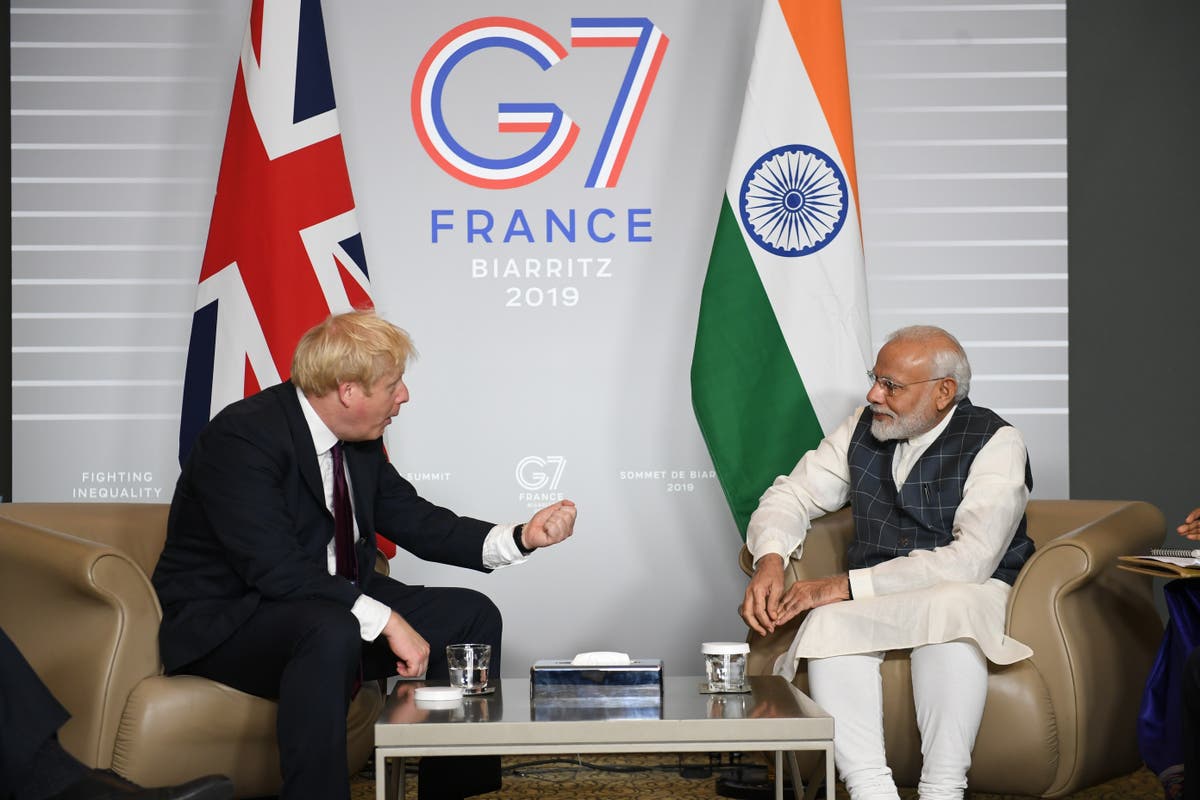 he UK and India have signed an agreement for the Asian country to take back illegal migrants in return for visas for young workers.

But this can only happen if India agrees to take back any of its citizens who are living in the UK illegally.

Speaking at a news conference, Indian foreign ministry official Sandeep Chakravorty said: “It is our solemn duty that Indian nationals who are undocumented, or are in distress abroad and not being given nationality or residence permits, have to be taken back.”

The UK Government said the deal aimed to attract “the best and brightest, and supporting people coming to the UK through legal routes while stopping the abuse of the system and speeding up the removal of those who have no right to be in the UK.”

This is the second time the two are attempting such a proposal as a similar agreement collapsed in 2018 due to disagreements.

At the time, the UK claimed there were as many as 100,000 Indians living illegally in the UK, though New Delhi disputes this figure.

India’s Prime Minister Narendra Modi also pressed Prime Minister Boris Johnson during talks by telephone over the status of two Indian fugitive tycoons, Vijay Mallya and Nirav Modi, who are wanted by New Delhi on fraud charges and are believed to be in the UK.

Mr Johnson claimed he faced some “legal hurdles” but said he was committed to extraditing the pair back to India as soon as possible, Mr Chakravorty added.