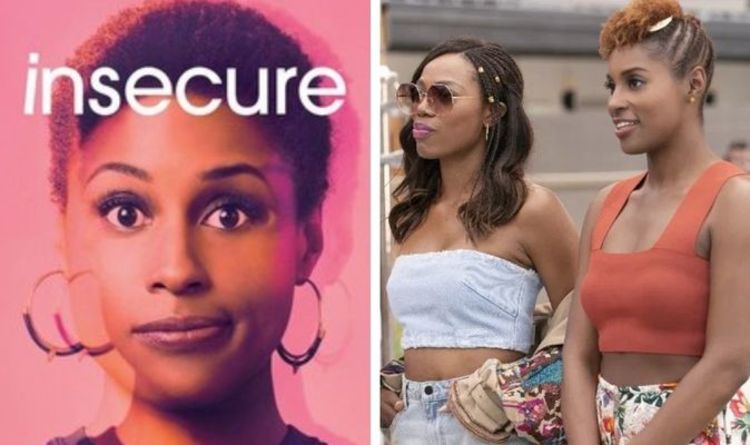 Star and co-creator Rae has confirmed the decision was made in collaboration with her.

She revealed how she had always planned for the show to run for five seasons and is excited to get working on the fifth outing.

Rae confirmed this in a statement to Deadline on behalf of her and executive producer Prentice Penny.

She said: “Prentice and I are so grateful that HBO believed in our show from the beginning and kept faith in us to see our vision through the end.

“We always planned to tell this story through five seasons, but we couldn’t have made it this far without the tremendous support of our audience.”

Following the announcement, she also took to Twitter to tell fans how excited she was to get back working on the show.

She tweeted: “Very excited to film our fifth and final season!

“We couldn’t have told a complete story without the tremendous support of our audience and the faith of @HBO. See y’all soon! #InsecureHBO.”