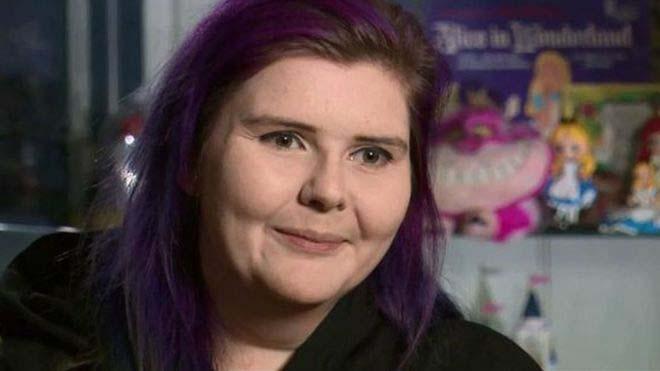 A woman says she has racked up thousands of pounds in debt going on holiday just to impress her Instagram followers.

She said her brother told her he was going to the United States and she decided to join, knowing she couldn’t afford it.

She has now admitted that she racked up the debt just to make her 777 followers feel jealous when they saw her photos.

Speaking to Australian news show A Current Affair, she said: “You take those 10, 20 shots to take the perfect one, post on social media, then you wait for your friends to see it.

“Then you get all those comments of them being jealous. It makes me feel good that I can do that.

“My brother said ‘I’m going to Disneyland’ and I said ‘You’re not going without me!’ So I got a loan.


Psychologist Christine Bagley-Jones told A Current Affair many Australians who see loved ones or influencers living it up on social media may think spending leads to happiness.

She added: “It just is like fast food, not very substantial and nutritious – you’ve gotta keep going back for another hit.

“We’re connected all the time and we’re constantly being reminded of what other people are doing, and that status-envy and downward comparing leads us to strive for this other life that’s not our own.”

She also explained some social media users get instant gratification from spending, but it is short-lived and potentially devastating in the long-term.