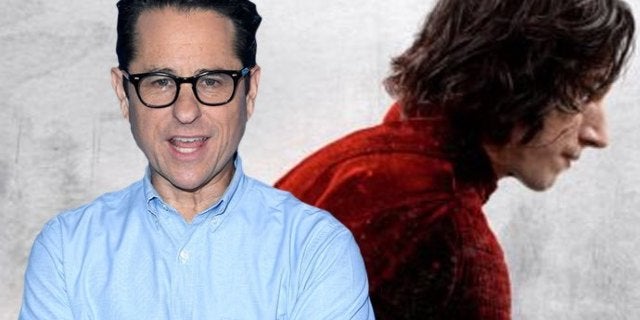 In a matter of months, the world will discover itself introduced with a chunk of Star Wars historical past. After many years, the Skywalker Saga will finish with the discharge of Star Wars: The Rise of Skywalker. The movie shall be helmed by director J.J. Abrams who comes on the footsteps of Rian Johnson’s The Last Jedi. Now, Abrams is opening up about his course of returning to the trilogy after Johnson’s function which the director says felt pure.

“I never found myself trying to repair anything,” Abrams instructed Empire Magazine in a current interview.

“If I had done VIII, I would have done things differently, just as Rian would have done things differently if he had done VII. But having worked on television series, I was accustomed to creating stories and characters that then were run by other people. If you’re willing to walk away from the thing that you created and you believe it’s in trustworthy hands, you have to accept that some of the decisions being made are not gonna be the same that you would make. And if you come back into it, you have to honor what’s been done.”

As followers will know, Abrams did move off the artistic baton to Johnson with Star Wars‘ eighth episode. The director kicked off the sequel trilogy to start out with The Force Awakens, and his return with The Rise of Skywalker has been met with beneficiant reward. Many followers have been curious how Abrams felt about Johnson’s bombshell reveals from The Last Jedi, nevertheless it appears there isn’t any rigidity between the 2. As the Skywalker Saga prepares to wrap, Abrams plans to weave in Johnson’s story decisions seamlessly along with his finale, so followers can count on to see tons extra surprises when Star Wars‘ subsequent movie drops this December.

Are you excited to see Abrams wrap up this sequel trilogy after beginning it years in the past? Let me know within the feedback or hit me up on Twitter @MeganPetersCB to speak all issues comics and anime!