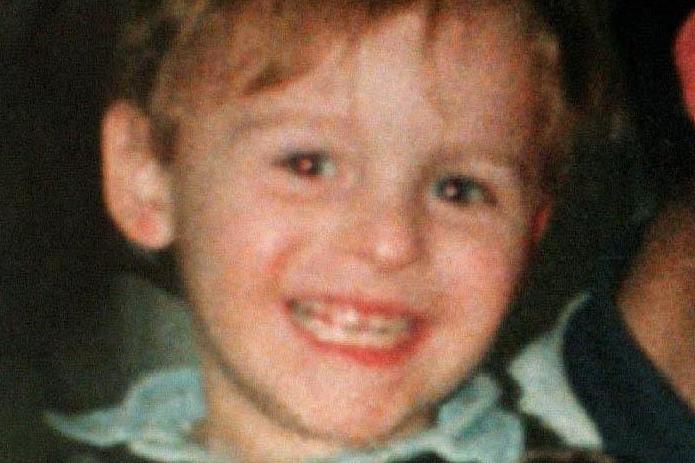 The father of murdered two-year-old James Bulger has warned that one of his son’s killers could be released from prison with a new identity within weeks.

Ralph Bulger said the “predatory killer” formerly known as Jon Venables will be eligible for parole within weeks.

James was tortured and killed by Venables and Robert Thompson, who were both aged 10, after they snatched him from a shopping centre in Bootle, Merseyside, in February 1993.

Mr Bulger told the Daily Mirror: “Venables is up for parole any time now, and if it is granted he will be released into the community under a fake name and secret new identity.

“He is a dangerous, predatory child abuser and killer, and I am terrified he will strike again and harm another child like my James.”

Thompson and Venables were jailed for life but released on licence with new identities in 2001.

Venables, now 36, has been returned to prison in 2010 and 2017 for possessing indecent images of children.

He is currently serving a 40-month sentence.

Man arrested after ‘threatening Jewish centre on Instagram’ in Ohio


Half his sentence will have been served in October, with the Daily Mirror reporting a parole hearing will follow at a date to be determined by the Ministry of Justice.

Mr Bulger said he had warned against Venables’ release in 2013 but the parole board were “hoodwinked” into thinking the killer was reformed.

“He wasn’t, and he went on to commit more crimes. He has proven he will never be rehabilitated and will always remain a danger to children,” he said.

“I don’t believe he will stop until he has killed again. The parole board have the power to prevent him having the chance to harm young children again.”