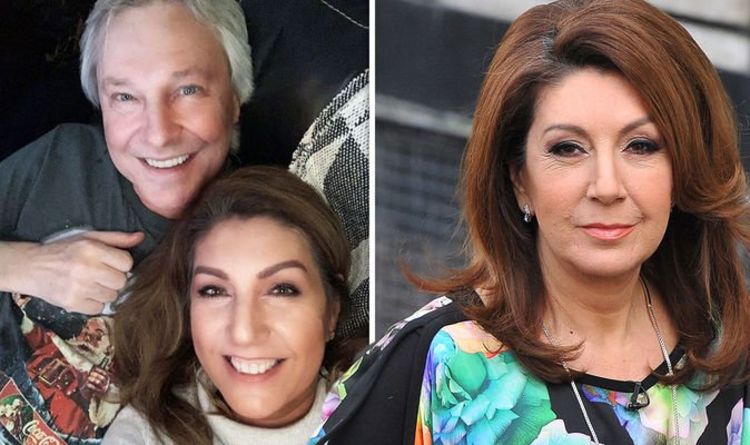 Jane McDonald, 58, has taken to Twitter to share a heartfelt tribute to her fiancé Eddie Rothe after announcing the sad news that The Searchers drummer had died at the age of 67.

The singer shared a fundraising page dedicated to her late partner’s memory, which urged fans to donate instead of sending flowers in honour of Ed.

The Just Giving page, entitled In memory of Ed Rothe, encouraged people to help Jane support Wakefield Hospice, which was credited for looking after the couple in the last few months of the musician’s life during his lung cancer battle.

The page read: “Further to the sad passing of Ed Rothe, we have been inundated with very kind offers to send flowers and also give donations to charity in his memory.

“We would very much like to support Wakefield Hospice who did a wonderful job in supporting and looking after both Ed and Jane.

“Jane and family would very much appreciate if you could donate instead of sending flowers.

“We have set up this JustGiving page so you can make donations which will go to the hospice. If you prefer you can donate directly to the Wakefield Hospice here : https://www.wakefieldhospice.org/Support-Us/Fundraising/Donate.”