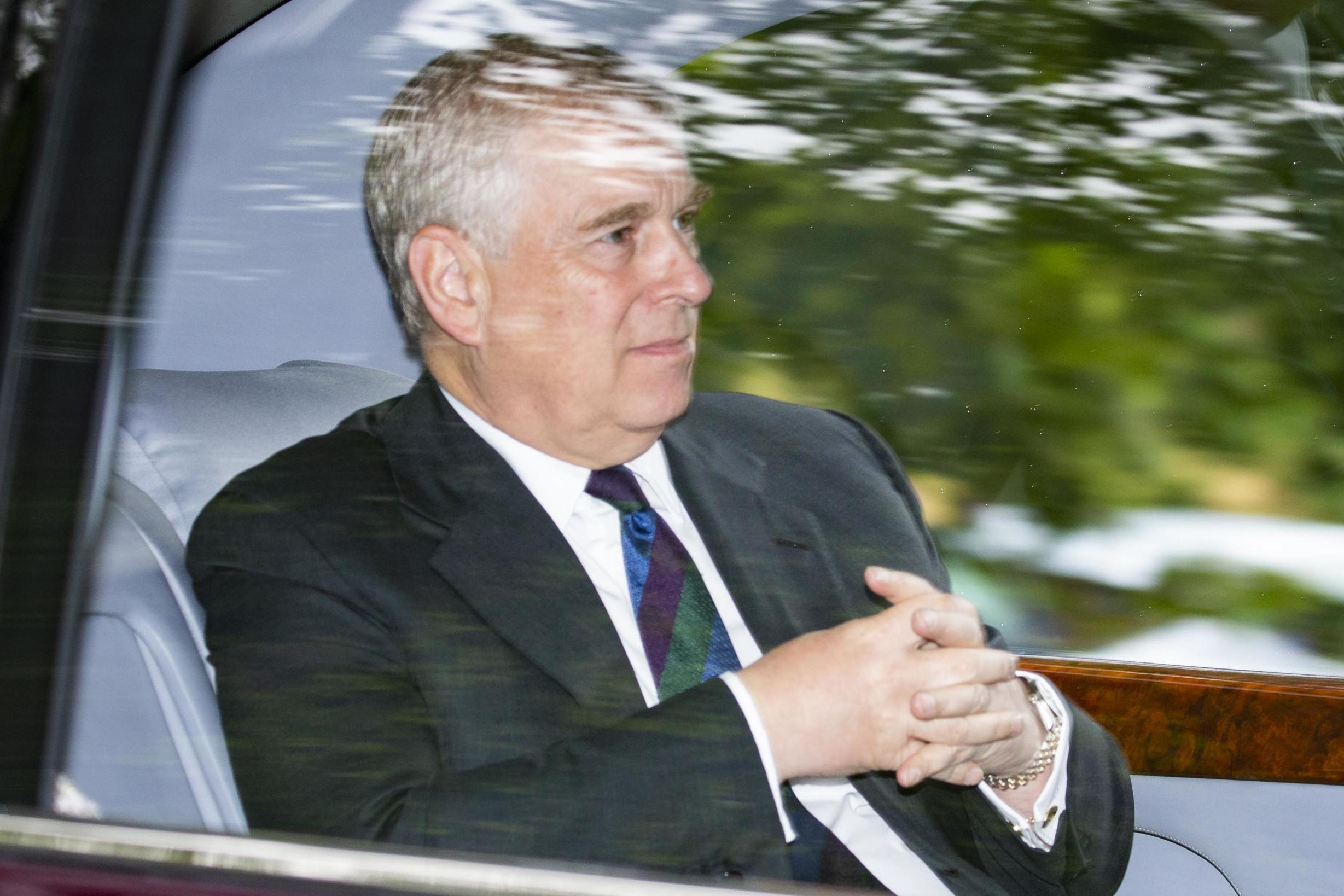 Prince Andrew has reacted for the first time publicly to the Jeffrey Epstein sex scandal.

Speaking after new footage emerged of the 59-year-old royal staying in the disgraced financier’s flat in 2010, the Duke of York issued a statement saying he was “appalled” by recent reports.

A Buckingham Palace spokesman said: “The Duke of York has been appalled by the recent reports of Jeffrey Epstein’s alleged crimes.

“His Royal Highness deplores the exploitation of any human being and the suggestion he would condone, participate in or encourage any such behaviour is abhorrent.”

Having appeared at church alongside his mother the Queen at Balmoral last weekend in Andrew was absent at Crathie Kirk yesterday.

He is currently on vacation in the Spanish resort of Sotogrande with his ex-wife, Sarah, Duchess of York.

Buckingham Palace has issued strong denials over claims in court papers in Florida by Virginia Roberts that she was forced to have under-age sex with the duke.

It has branded the allegations “false and without any foundation”, stating: “Any suggestion of impropriety with under-age minors” by the duke was “categorically untrue”.

Epstein, 66, killed himself in his jail cell in New York earlier this month after being charged with sex trafficking.