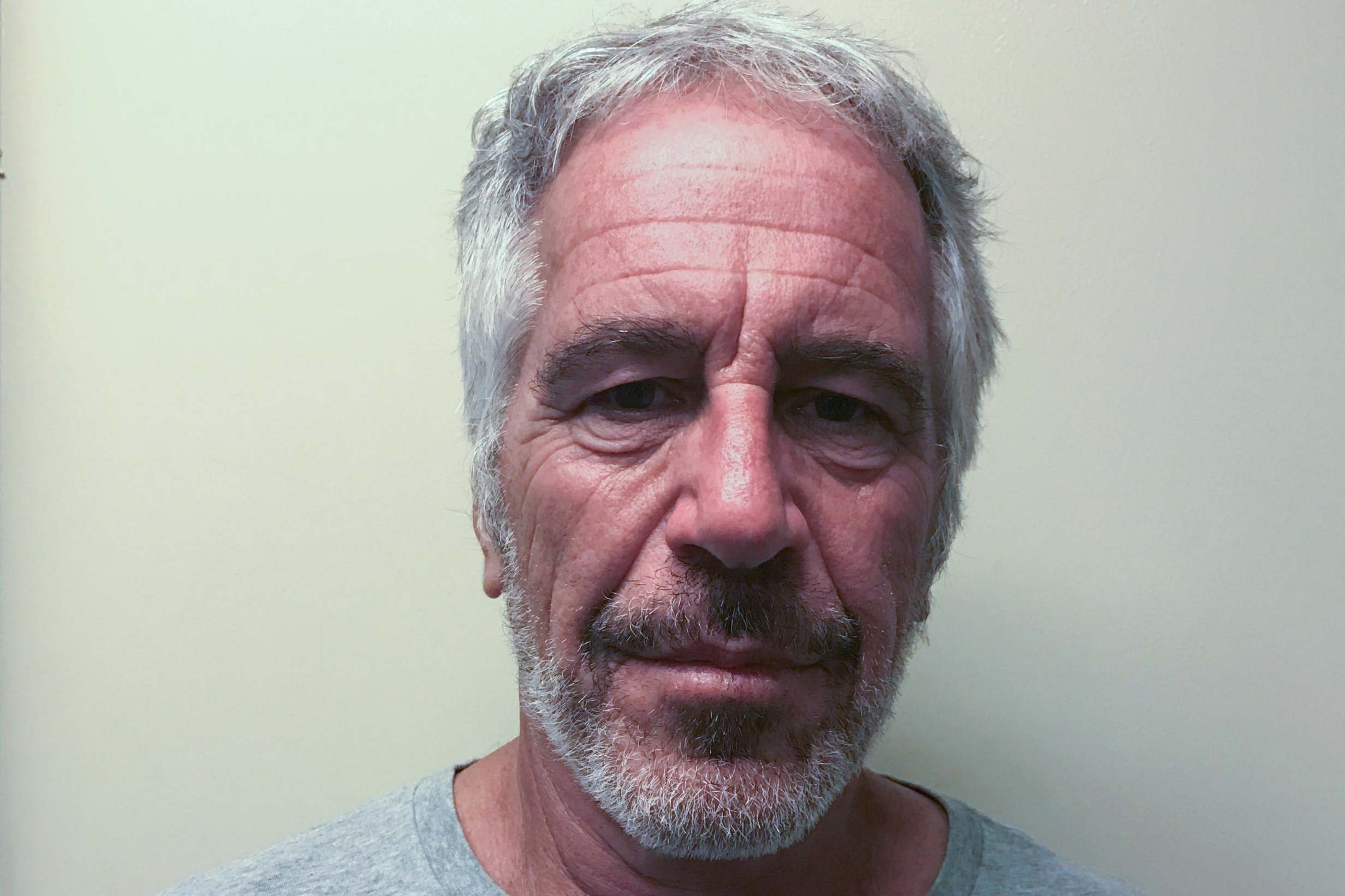 Financier Jeffrey Epstein signed a will just two days before he killed himself in a Manhattan jail, new court records show.

Court papers filed last week in the US Virgin Islands list no details of beneficiaries but put the estate at more than $577 million (£475 million) – including more than $56 million (£46m) in cash.

The existence of the will raises fresh questions about Epstein’s final days inside the Metropolitan Correctional Centre and opens a new legal front in what could be a years-long battle over Epstein’s fortune.

The financier was awaiting trial on federal sex trafficking and conspiracy charges when he killed himself on August 10.

His death that has prompted multiple federal inquiries and cast a harsh light on staffing shortages at the Manhattan facility.

On Monday, prosecutors moved to dismiss the indictment against Epstein but said they were considering whether to charge others with facilitating his alleged abuse of dozens of girls.

The filing of the will, meanwhile, had been closely followed by lawyers representing women who claim they were sexually abused by Epstein years ago when they were teenagers and recruited into his residences to provide him massages.

Several lawyers vowed to go after his assets even if the will had named beneficiaries, as Epstein’s death means there will be no trial on the criminal charges against him.

“Give his entire estate to his victims. It is the only justice they can get,” one of those lawyers, Lisa Bloom said. “And they deserve it. And on behalf of the Epstein victims I represent, I intend to fight for it.”

Former federal prosecutor David S Weinstein, who is now in private practice in Miami but not involved in the Epstein case, said states and US territories have certain time frames within which to make a claim against someone’s estate.

“There are certainly going to be a lot of lawyers involved,” he said. “It’s not going to be over any time soon.”

A hedge fund manager who hobnobbed with the rich and famous, Epstein owned a Caribbean island, homes in Paris and New York City, a New Mexico ranch and a fleet of high-price cars.

Among the properties that will be subject to appraisal and valuation are his collection of fine arts, antiques and other collectables.


As part of his 2008 plea deal to Florida state charges, Epstein made undisclosed financial settlements with dozens of his victims.

It is unclear how those settlements might affect any new claims made on his estate.

William Blum, a lawyer for Epstein’s estate, said in a statement that any debts or claims against the estate will be “fairly administered”.

He said the document was Epstein’s original last will.