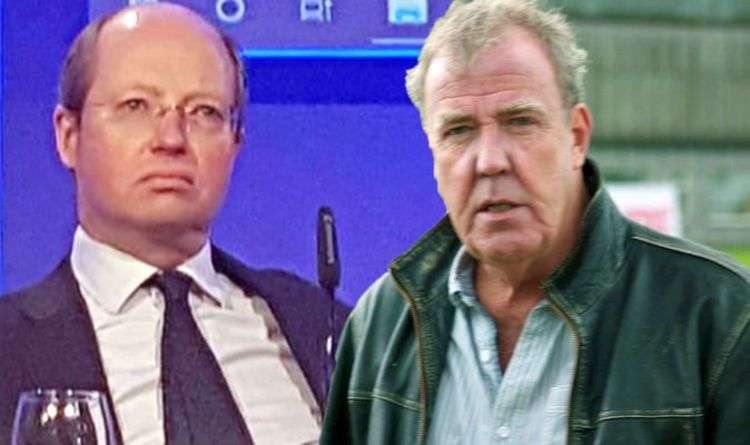 He began: “A senior civil servant who resigned from the Home Office in a huff has mentioned that his former boss, Priti Patel, was horrid.

“Sir Philip Rutnam went on the information this week to say she used to shout and swear and that she was horrifying.”

Clarkson continued: “At this level I did begin to suppose, ‘Oh for God’s sake, you are a grown man – develop a pair’.

“Everyone who’s seen Sir Humphrey in Yes Minister knows that it’s a civil servant’s job to stop ministers from doing anything.”