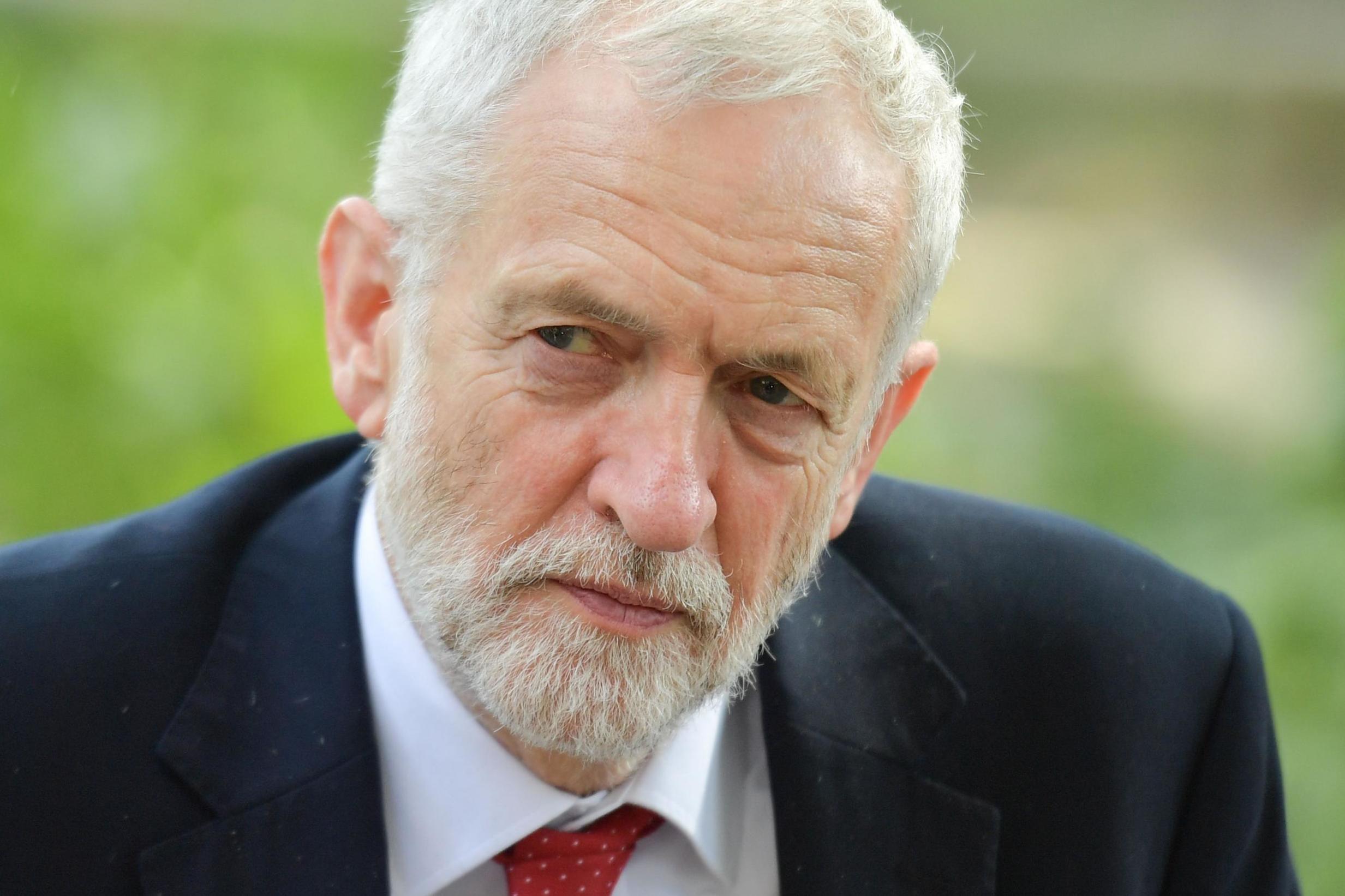 Labour leader Jeremy Corbyn has called on the Government to immediately release its no-deal impact assessments.

Published by the Sunday Times, leaked government documents warn the UK will be hit with a three-month “meltdown” at its ports, a hard border on the island of Ireland and shortages of food and medicine if it leaves the EU without a deal.

However, Michael Gove – the Cabinet minister responsible for no-deal planning – insisted these represented a “worst-case scenario” and a Downing Street source claimed it had been leaked by a former minister.

Speaking ahead of a roundtable discussion with businesses in Stevenage on Tuesday, Mr Corbyn said that “Boris Johnson’s denials can’t be trusted”.

He added: “The government’s own Operation Yellowhammer dossier makes the chaos and damage that will be caused by Boris Johnson’s no-deal Brexit crystal clear.

“If the government wants to be believed that it doesn’t represent the real impact, it must publish its most recent assessments today in full.

“Boris Johnson’s denials can’t be trusted and will do nothing to give businesses or consumers any confidence that the dire state of affairs described in these documents aren’t right around the corner.

“What we know for sure is that this government is wilfully committed to a policy that the Prime Minister and the Cabinet know will destroy jobs, push up food prices in the shops and open up our NHS to a takeover by US private companies.

“That is a price that Boris Johnson is willing to pay because it won’t be him and his wealthy donors who pay it – it will be the rest of us.

“Boris Johnson’s government wants to use no-deal to create a tax haven for the super-rich on the shores of Europe and sign a sweetheart trade deal with Donald Trump.


“That is why Labour will do everything we can to stop no-deal, protect people’s livelihoods and pull our country back from the brink.”