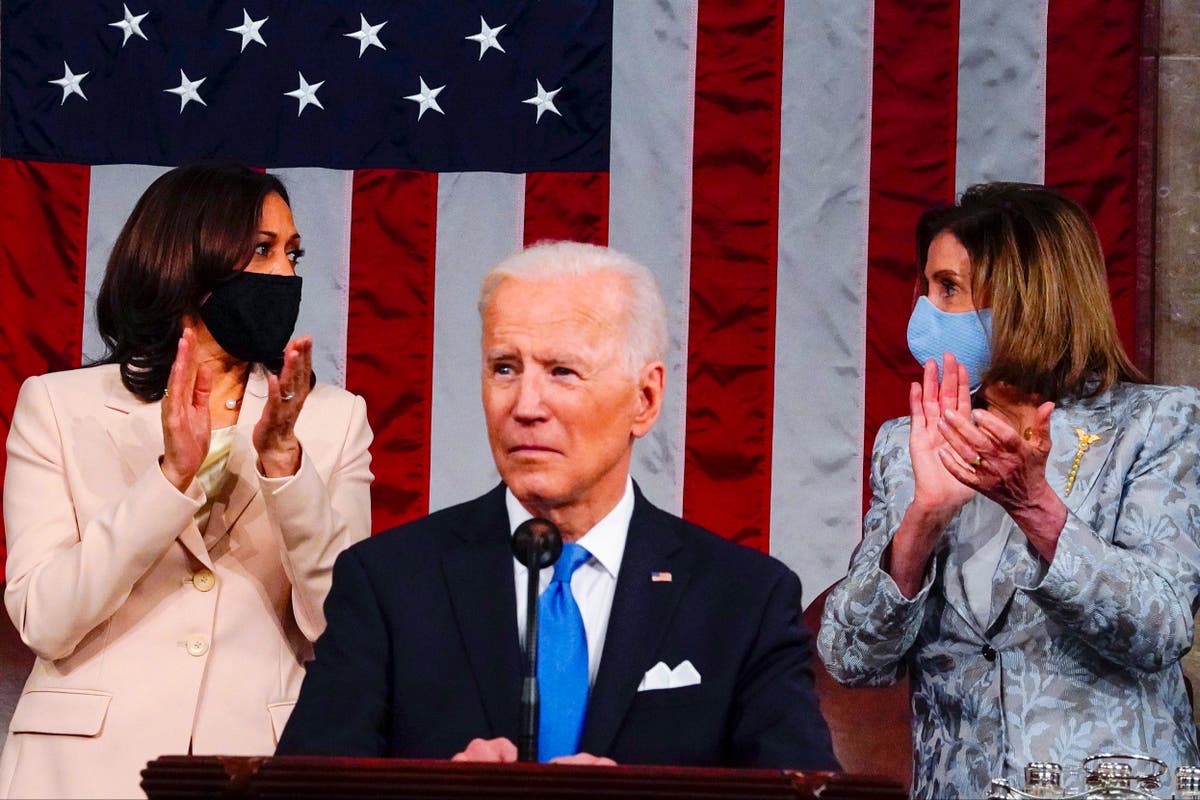 resident Joe Biden has announced that he aims to vaccinate 70 per cent of US adults with at least one Covid-19 shot before Independence Day.

Taking to twitter to announce his plans, the ambitious Biden hopes to also get 160 million adults fully vaccinated by the July 4 holiday, administration officials said.

The president has previously announced that date as a goal for when Americans can gather in small groups.

“If we make progress towards this goal, more and more Americans will gain protection from Covid-19 … and America will have taken a serious step toward a return to normal,” one official told reporters during a conference call.

His new goal comes at a time where the administration faces increasing challenges of getting people vaccinated who are hesitant about the vaccine.

Certain demographics in the US, such as African Americans and Republicans, are more hesitant about the vaccine than others.

But Dr Francis Collins of the National Institutes of Health in the US stressed earlier on Tuesday that listening may be the most important thing to do to address their concerns, reported the BBC.

The president’s new goal would result in roughly half of the entire U.S. population being vaccinated by early July.

In order to meet the target, the government will work to make the vaccine even more accessible by directing thousands of pharmacies to allow walk-in appointments and using the Federal Emergency Management Agency “to support more pop-up clinics,” the White House said in a statement.