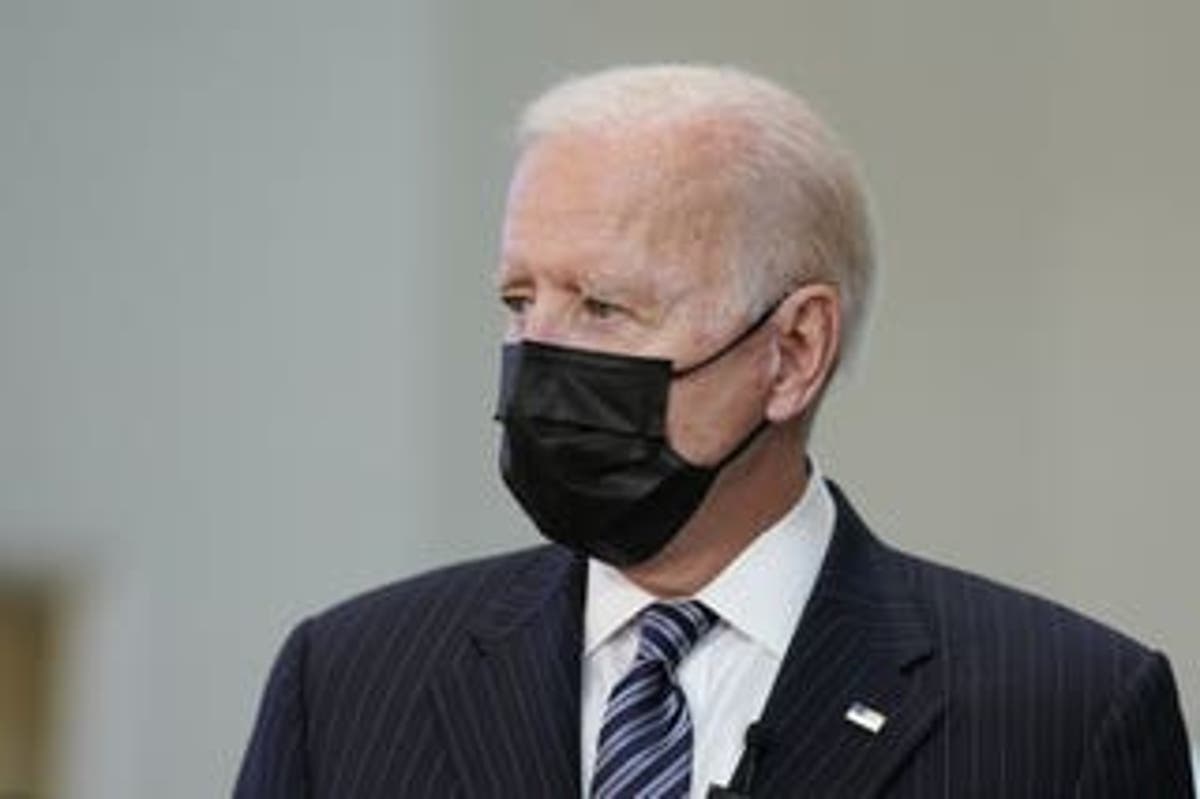 The president is enacting new measures through an executive order so he does not need approval from Congress.

His announcement in the Rose Garden at the White House came after this week’s shooting in South Carolina that left five people dead including two young children.

That followed two mass shootings which left a total of 18 people dead. One killing spree was in Boulder, Colorado and the other in Atlanta, Georgia.

Under his pans there will be stricter rules for certain guns, more thorough background checks and support for local violence prevention.

However, the right to bear arms is protected by the Second Amendment to the US Constitution and many people see gun control laws as infringing on their constitutional right.

Mr Biden’s executive order gives the Justice Department 30 days to propose a rule that will help reduce the number of ‘ghost guns’. These guns are self-assembled, which means they do not contain a serial number and cannot be traced.

“When they show up at crime scenes, they can’t be traced,” Mr Biden said, adding that background checks are not required for ghost guns.

“Anyone from a criminal to a terrorist can buy this kit and, in as little as 30 minutes, put together a weapon,” he continued.

He paid condolences to the family killed in South Carolina.

The President said: “As I was coming to the Oval Office I got the word that in South Carolina a physician, with his wife, two grandchildren and a person working at his house were gunned down. All five.

“So many people sitting here today know what its like when the seconds change your life forever.”

Mr Biden is also giving the Justice Department two months to come up with a rule on stabilising braces for pistols. Under the rule, a pistol used with a stabilising brace would be classified as a short-barrelled rifle, with much more stringent background checks required under the National Firearms Act.

The Justice Department has also been asked to draft a “red flag law” which states can then use to create their own legislation. These laws authorise the courts and law enforcement to remove guns from people thought to be a risk to the community.

Getting further gun measures through Congress will be The US Senate is currently split 50-50 between Democrats and Republicans, with Vice-President Harris holding the deciding vote.

However, because of Senate rules, in practice 60 votes are needed to pass legislation, so some Republican support is required. Republicans have blocked significant gun control laws in the past.