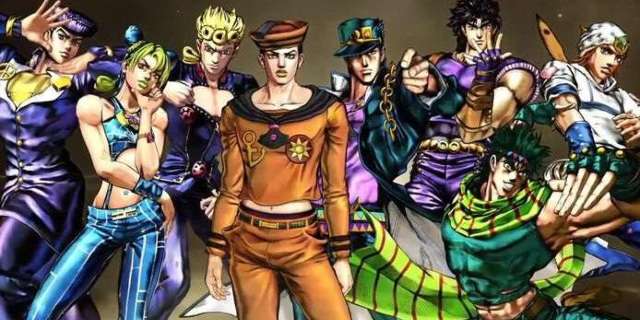 As Hirohiko Araki places it, JoJo’s Bizarre Adventure is sort of a “jazz concert” whereby you’ve a good suggestion of the way it will start and finish, however not a lot the place it goes within the center. Throughout the franchise’s historical past, we have seen quite a few unusual examples of the Joestar bloodline, together with various loopy Enemy Stands, which have made the anime so endearing to followers the world over. However, very like anything on this planet, nothing is ideal, and the creator of the collection just lately had the chance to debate simply what he would have modified from the lengthy working franchise.

Twitter User Omitaichi just lately attended the Lucca Comics & Game Convention, breaking down a quote from Hirohiko Araki throughout his “Q and A” session whereby he dove deep into the key change that he would have made to the JoJo’s Bizarre Adventure franchise when it was working in its manga format:

if araki might change one thing from jojo, that may in all probability be some typos that have been made throughout serialization, for examples he doesnt just like the ~んだ that obtained added to some sentences/questions (he laughed and blamed his editor for that)

Not surprisingly, Araki would not point out something story smart that he wished to vary within the lengthy line of Joestar tales that started within the late 1980s. Though the collection does make a serious departure with the third season, Stardust Crusaders, the place Jotaro Kujo decides to favor Stands somewhat than the Ripple Effect that managed to slay vampires with ease when Jonathan Joestar first employed the assault.

The fifth season of the franchise, Golden Wind, has just lately accomplished its season, now airing the English Dub on Cartoon Network’s Toonami, although the sixth season has but to be confirmed!

What do you consider Araki’s reply to what he’d change in his fashionable franchise? Is there something you’d change from JoJo’s Bizarre Adventure? Feel free to tell us within the feedback or hit me up straight on Twitter @EVComedy to speak all issues comics, anime, and JoJo!