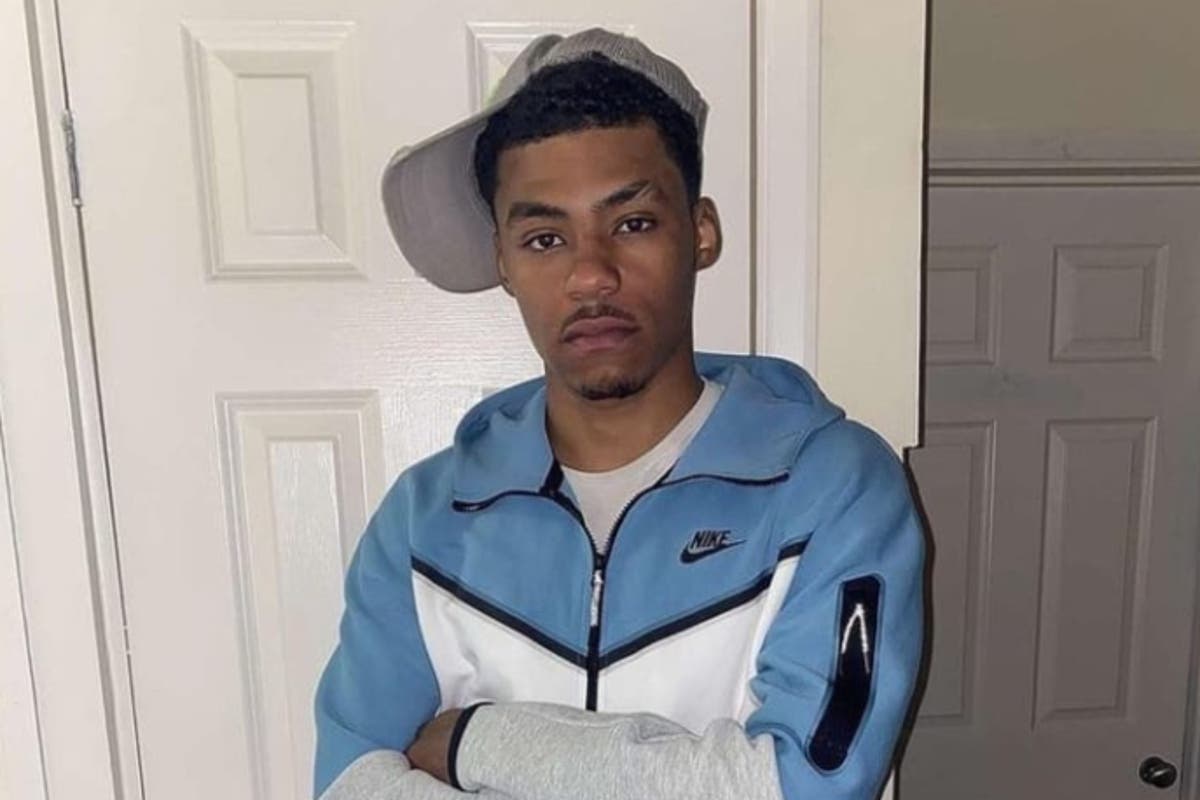 etectives investigating the murder of a 22-year-old who was stabbed to death in Kingston have charged two men.

Kai Davis died from a knife wound to the chest in Clarence Street on Saturday August 21.

On Thursday, Joseph Barker, 22, of Uxbridge and Ben Myles, 22, of Southall were charged with murder and possession of an offensive weapon.

They are due to appear at Westminster Magistrates’ Court on Friday.

Both men were arrested by homicide detectives from the Met’s Specialist Crime Command on Wednesday.

A 19-year-old man who was arrested on suspicion of murder last month has been bailed.

An 18-year-old who was also arrested in connection with the stabbing has been released with no further action.