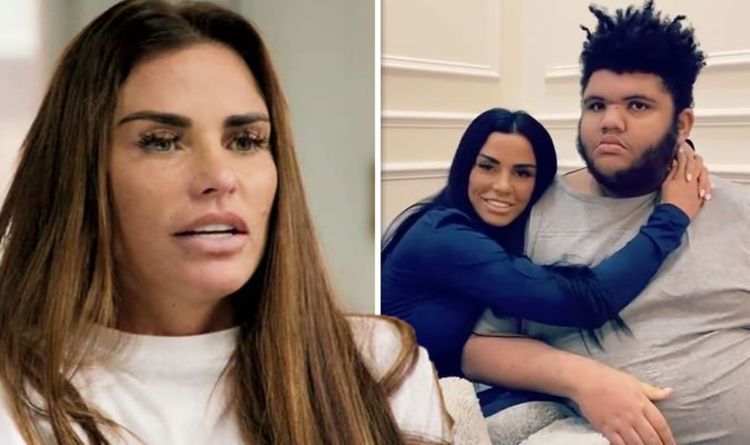 Katie Price’s son Harvey Price, 18, has been taken to hospital “for tests” after falling ill on his younger sister Princess’ 13th birthday.

The reality television star called an ambulance for her eldest child, who suffers from Prader-Willi syndrome, after he showed symptoms which needed “urgent medical attention”.

A representative for Katie told The Sun: “Harvey has been taken to a local hospital for tests – he wasn’t feeling well yesterday and has today presented symptoms that require urgent medical attention.

“Katie recognised the signs and knew when to call an ambulance. He’s expected to be discharged later today.”