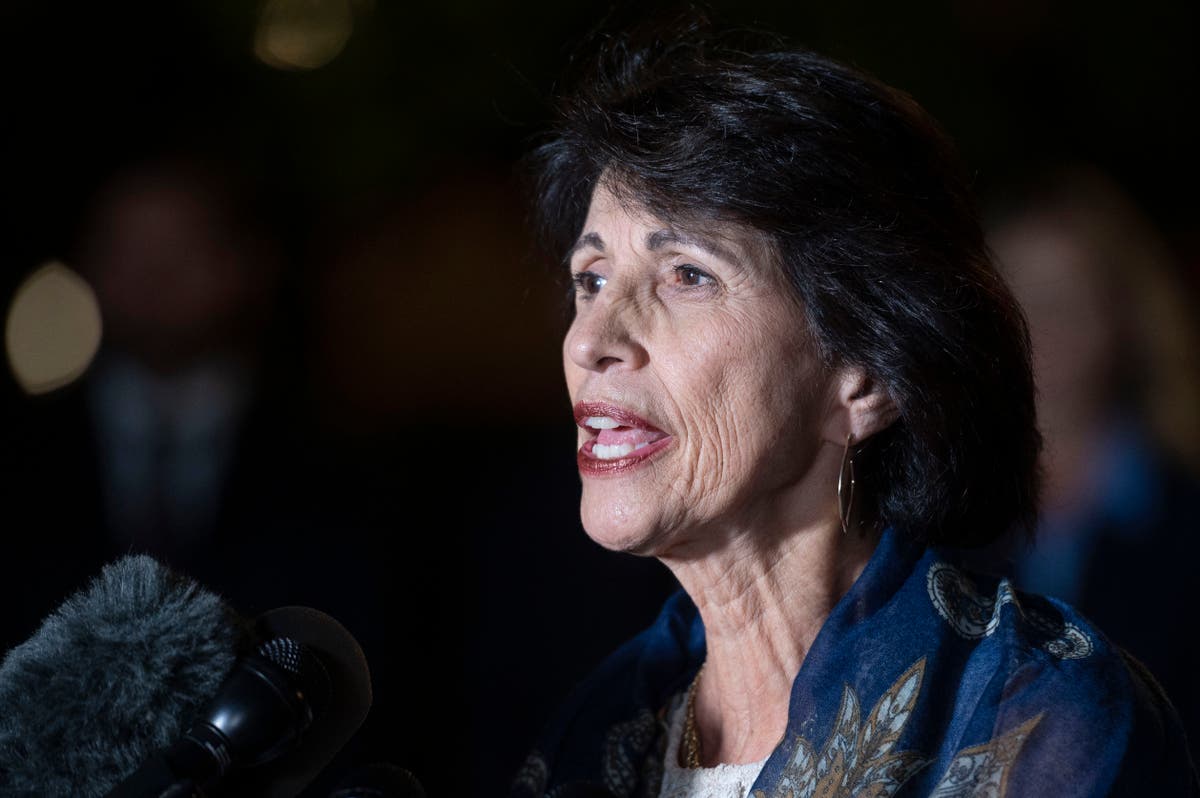 he mother of a journalist killed by British jihadi Alexanda Kotey has asked for answers after he pleaded guilty to being involved in the murder of multiple hostages.

Diane Foley, mother of killed US journalist James Foley urged Kotey to give up information about the cell of so-called Islamic State and its gruesome campaign following his admission in court in Virginia on Thursday.

She told the Today programme on BBC Radio 4 she hoped Kotey’s cooperation with authorities would extend to telling the family members of the cell’s doomed captives where their loved ones’ remains are, and whether anyone else was involved in the plot.

Mrs Foley said: “I didn’t get any indication he’s interested in (making amends) but I hope in time he might just because the extent of the evil he has committed is – I just don’t know how any soul could live with all that.

It was rather chilling to be there, it’s the first time we’ve ever seen him in person

“All of us would like to know where the remains of our children are.”

Kotey, from west London, was part of a high-profile quartet dubbed “The Beatles” due to their British accents, who killed hostages in Syria in the mid-2010s and posted graphic footage of their barbarism on the internet.

He was charged in relation to the killings of four American hostages – journalists Mr Foley and Steven Sotloff and aid workers Peter Kassig and Kayla Mueller.

But Kotey and fellow “Beatle” El Shafee Elsheikh are suspected of involvement in the killings of others, including humanitarian David Haines, from Perth in Scotland, and aid worker Alan Henning from Lancashire.

Elsheikh, who was captured alongside Kotey in 2018, is scheduled to stand trial next year, while fellow cell members – ringleader Mohammed Emwazi, known as Jihadi John, and Aine Davis – are dead and in jail respectively.

Mrs Foley, who was in court for Kotey’s plea, said her son’s killer looked at her “briefly” during the two-hour hearing.

She said: “It was rather chilling to be there, it’s the first time we’ve ever seen him in person.

I’m glad that he did in fact plead guilty, and it is my hope that he will spend the rest of his life behind bars without ever having parole

“The fact that he was pleading guilty to all eight counts was quite amazing really.”

Kotey, 37, could be transferred to the UK after spending 15 years behind bars in the US in order to face justice in the country of his birth, as part of the plea agreement.

Mrs Foley said: “He felt it (the plea) was what he needed to do.

“I’m glad that he did in fact plead guilty, and it is my hope that he will spend the rest of his life behind bars without ever having parole.

“I almost think a quick martyrdom is too easy a way out of what he has committed.

“I was always against the death penalty, but I do feel accountability is essential to anyone who kidnaps or unjustly detains our citizens, otherwise our countries can never hope to deter this horror of hostage-taking.”