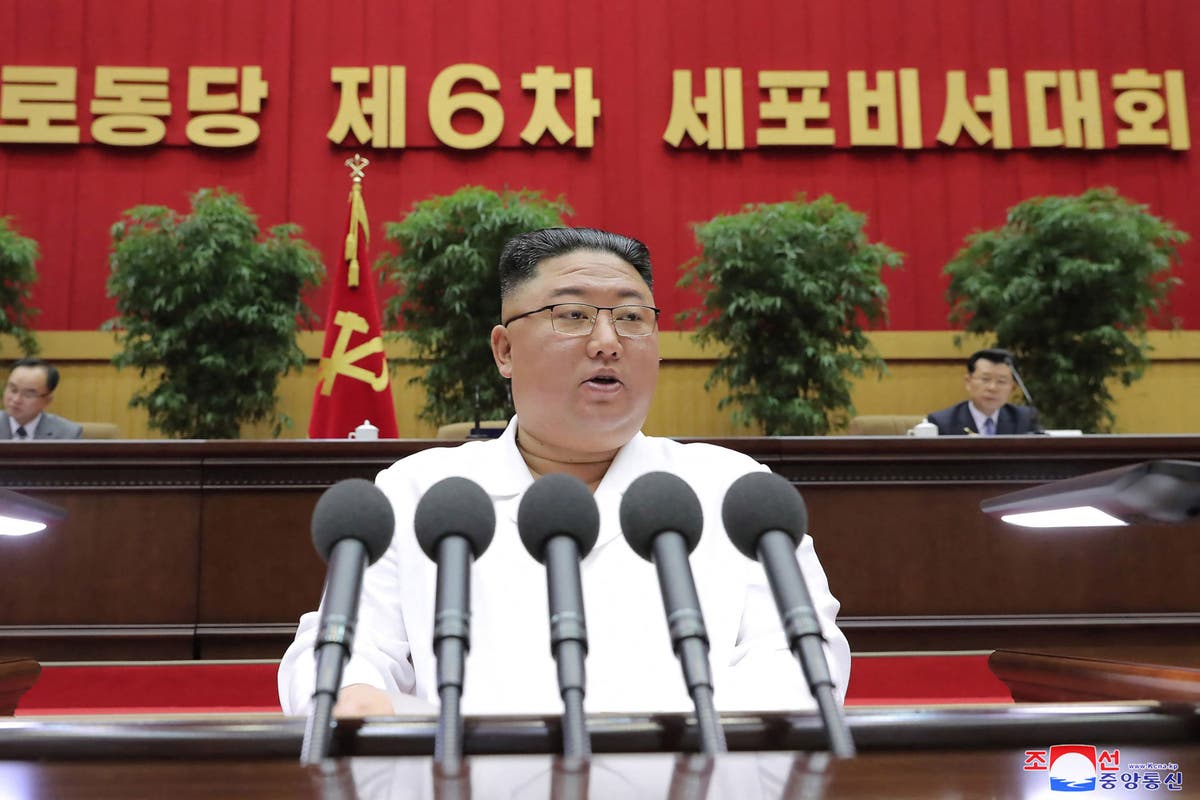 orth Korean leader Kim Jong-un has for the first time compared the current economic situation in his country to a 1990s famine that killed hundreds of thousands.

But his latest announcement marks the first time he has publicly drawn a parallel with the deadly famine, which was also known as the “march of suffering” or the “arduous march”.

North Korea for years depended on international aid after the famine in the mid-1990s, which was precipitated by the loss of Soviet assistance, mismanagement and natural disasters.

The famine’s exact death toll is not clear, varying from hundreds of thousands to between two million and three million.

North Korea monitoring groups have not detected any signs of mass starvation or a humanitarian disaster.

But Mr Kim’s comments still suggest how seriously he views the current difficulties, which foreign observers say are the biggest test of his nine-year rule.

“There are many obstacles and difficulties ahead of us, and so our struggle for carrying out the decisions of the Eighth Party Congress would not be all plain sailing,” Mr Kim told lower-level ruling party members on Thursday, according to the Korean Central News Agency.

“I made up my mind to ask the WPK (Workers’ Party of Korea) organizations at all levels, including its Central Committee and the cell secretaries of the entire party, to wage another more difficult ‘arduous march’ in order to relieve our people of the difficulty, even a little,” he added.

The speech came at the closing ceremony of a party meeting with thousands of grassroots members of the ruling party, called cell secretaries.

During his opening day speech on Tuesday, Mr Kim said improving public livelihoods in the face of the “worst-ever situation” would depend on the party cells.

During the party congress in January, he ordered officials to build stronger self-supporting economy, reduce reliance on imports and make more consumer goods.

But North Korea’s problems are the result of decades of mismanagement, self-imposed isolation and sanctions over its nuclear program, analysts say.