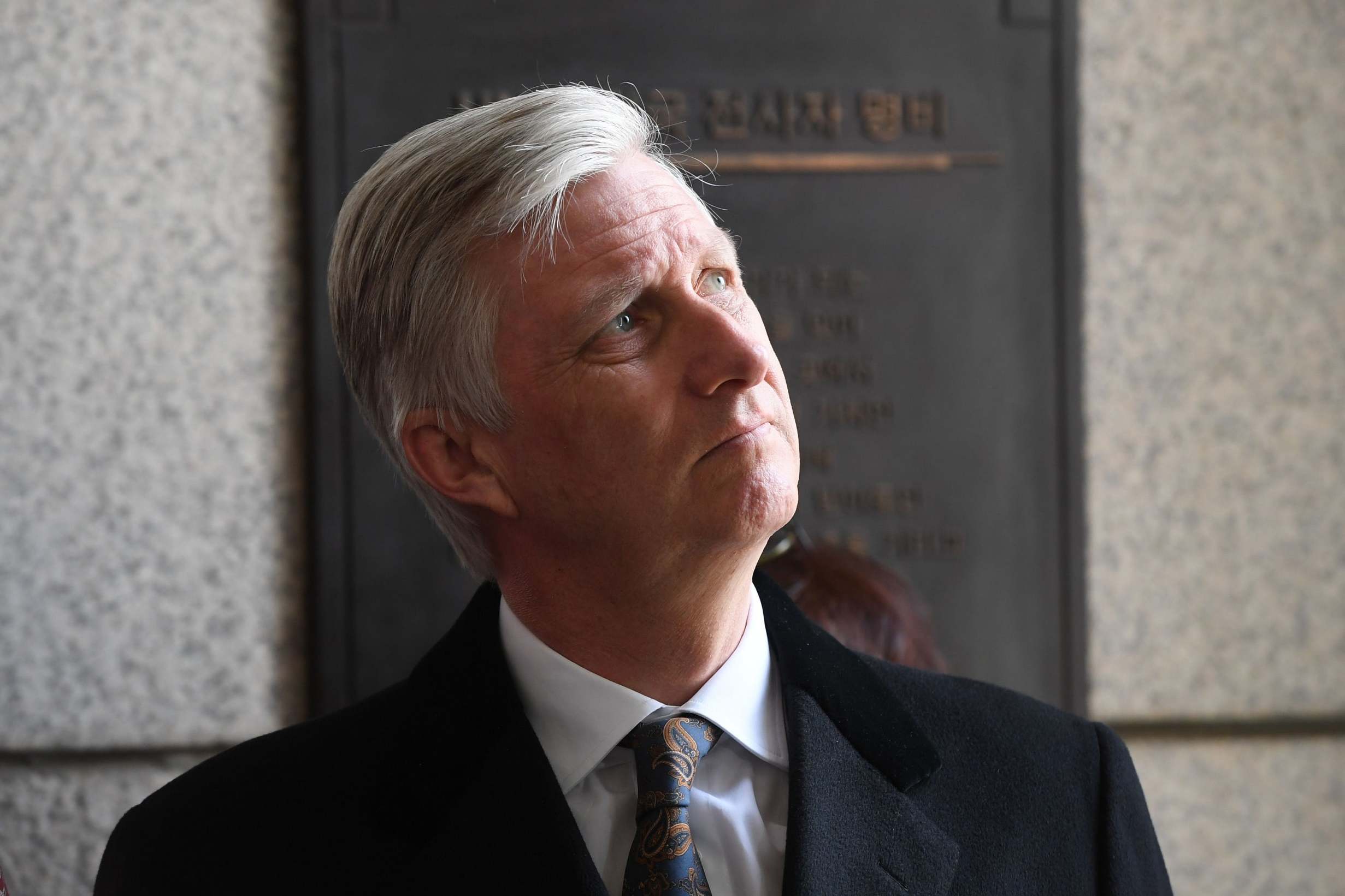 The King of Belgium has expressed his “deepest regrets” for the violence carried out against what is now the Democratic Republic of the Congo under colonial rule.

King Philippe spoke out about the “painful episodes” and “suffering and humiliation” inflicted on Belgian Congo, the first time a sitting monarch has formally expressed remorse for the country’s colonial past.

In a letter addressed to the president Felix Tshisekedi, he spoke about “wounds of the past” and said he was determined to “fighting all forms of racism”.

The comments were published as the Democratic Republic of the Congo marked its 60th anniversary of independence and amid growing demands that Belgium should reassess its colonial past.

In the wake of the protests against racial inequality triggered by the death of George Floyd in the United States, several statues of King Leopold II, who is blamed for the deaths of millions of Africans during Belgium’s colonial rule, have been vandalised, while a petition called for the country to remove all statues of the former monarch.

King Philippe wrote: “To further strengthen our ties and develop an even more fruitful friendship, we must be able to talk to each other about our long common history in all truth and serenity.”

Referring to the period when the country was privately ruled by Leopold II from 1885 to 1908 he added: “Our history is made of common achievements, but has also known painful episodes.

“At the time of the independent State of the Congo, acts of violence and cruelty were committed that still weigh on our collective memory.

“The colonial period that followed also caused suffering and humiliation.”

Leopold ruled Congo as a fiefdom, forcing many of its people into slavery to extract resources for his personal profit.

His early rule, starting in 1885, was famous for its brutality, which some experts say left as many as 10 million dead.

After his ownership of Congo ended in 1908, he handed the central African country over to the Belgian state, which continued to rule over an area 75 times its size until the nation became independent in 1960.

“I want to express my most deepest regrets for these wounds of the past, the pain of which is today revived by discrimination that is all too present in our societies,” the king wrote, insisting that he is determined to keep “fighting all forms of racism”.


Philippe also congratulated President Tshisekedi on the 60th anniversary of independence, ruing the fact that he was not able to attend celebrations to which he had been invited “given current circumstances” related to the coronavirus crisis.

A bust of Leopold II is expected to be taken down from display later on Tuesday in the city of Ghent following a decision from local authorities.