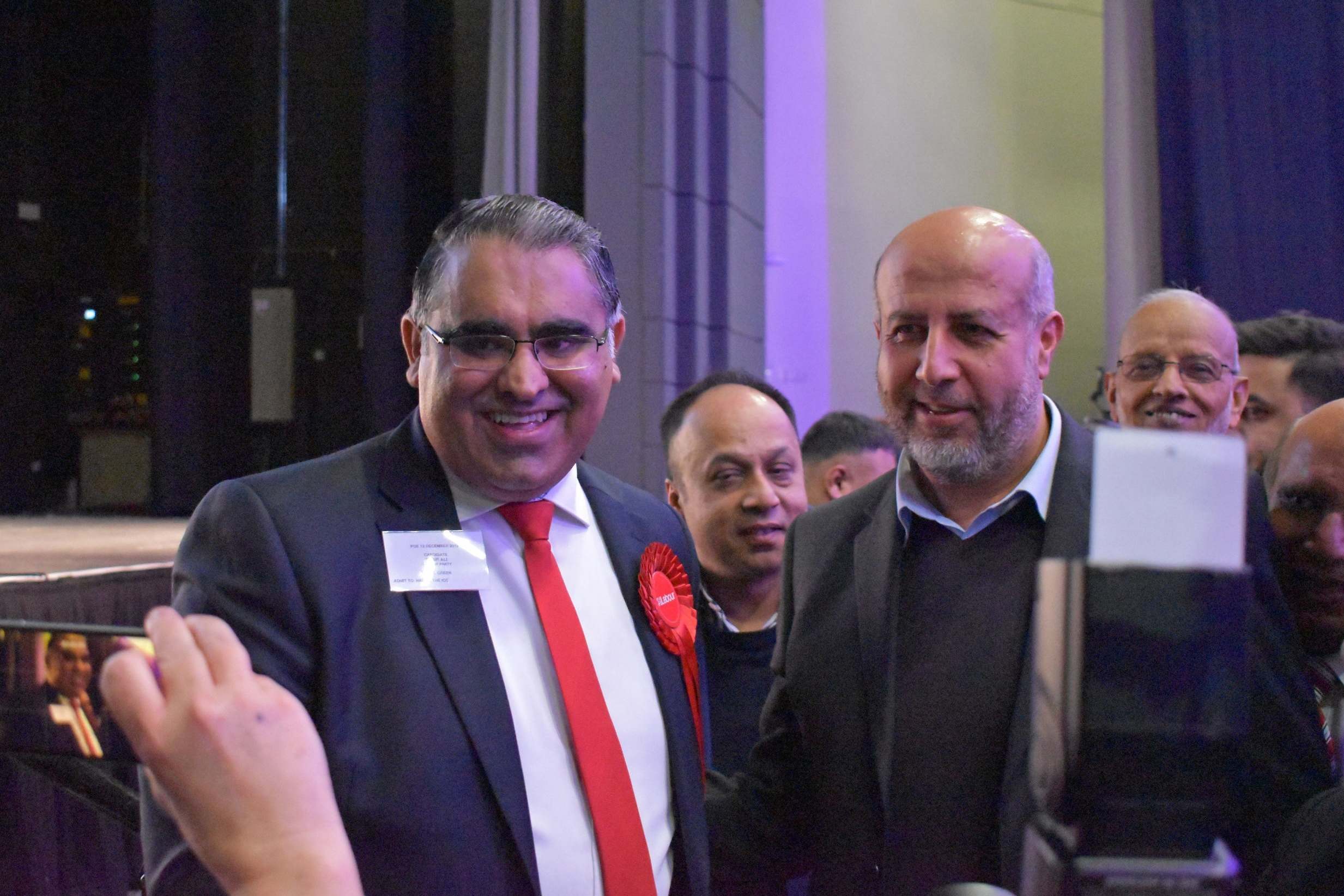 An MP has been criticised for “endangering” the lives of his constituents after breaching lockdown restrictions to attend a funeral.

Tahir Ali, who represents Birmingham Green, reportedly was amongst some 100 friends at a funeral on Wednesday, which his space’s crime commissioner stated undermined the work of police.

Mr Ali confirmed he was amongst a gathering of mourners to go to Sutton New Hall Cemetery in Sutton Coldfield on Wednesday, and later issued a public apology.

West Midlands’ Police and Crime Commissioner David Jamieson stated on Friday that the Labour MP had been irresponsible and was not setting a correct instance to his constituents.

“Those in positions of civic management ought to be setting an instance to the entire public. I might urge him to cease his supposed funeral attendance in different boroughs too.”

He stated Mr Ali had been “spoken to” by police following his attendance on the funerals, and the MP had “committed to avoiding further events.”


On Wednesday, officers had been known as to reviews of a giant crowd of individuals at a funeral at Sutton New Hall Cemetery.

Police had been known as to the positioning after up to 100 individuals had been reported to have attended, though solely 15 mourners exercising social distancing had been there when police arrived, “therefore no action was taken”.

However, on Friday the pressure confirmed that they’d addressed the “suspected breach of coronavirus restrictions” with Mr Ali and “warned him about his behaviour.”

“We reminded him of the clear need for everyone to follow the rules surrounding social distancing and the guidelines that have been issued around funerals,” they wrote on Twitter.

Mr Ali issued his personal assertion following the incident, saying: “I apologise unreservedly for the confusion brought on by my presence as an observer at a funeral in Sutton Coldfield on Wednesday.

“I cannot be attending every other related gatherings.

“I wholeheartedly assist the Government’s measures on social distancing to stop the unfold of coronavirus and urge everybody to observe them, in all our pursuits.

“I would like to pay specific tribute to the excellent work being carried out by our police, NHS and different statutory our bodies in these most difficult of circumstances.

“It is evident that the message isn’t getting by way of and {that a} unified strategy is required by native authorities within the West Midlands and throughout the UK, with specific steerage on funeral attendance, to keep away from a repeat of Wednesday’s scenes.”

The MP added that he needed to play his half in establishing a set of clear rules that permit a secure variety of mourners, whereas doing all the things mandatory to defend the NHS and save lives.

Sharon Thompson, Birmingham City Council’s cupboard member for properties and neighbourhoods, stated: “For anybody who suffers a bereavement, it’s a tough and painful time.

“However in these circumstances, measures have been put in place for one purpose and that’s to maintain individuals secure.

“What we noticed earlier this week with massive numbers of mourners turning up at a cemetery merely can not proceed to occur. Not solely does it place funeral employees in an especially tough place, however it places lives in danger.”

The council stated social distancing is an important consideration in deciding what number of mourners can attend a funeral within the metropolis.

Ms Thompson stated: “While we very much wish circumstances were different, we are looking to act as responsibly as we can and to keep our citizens safe.”