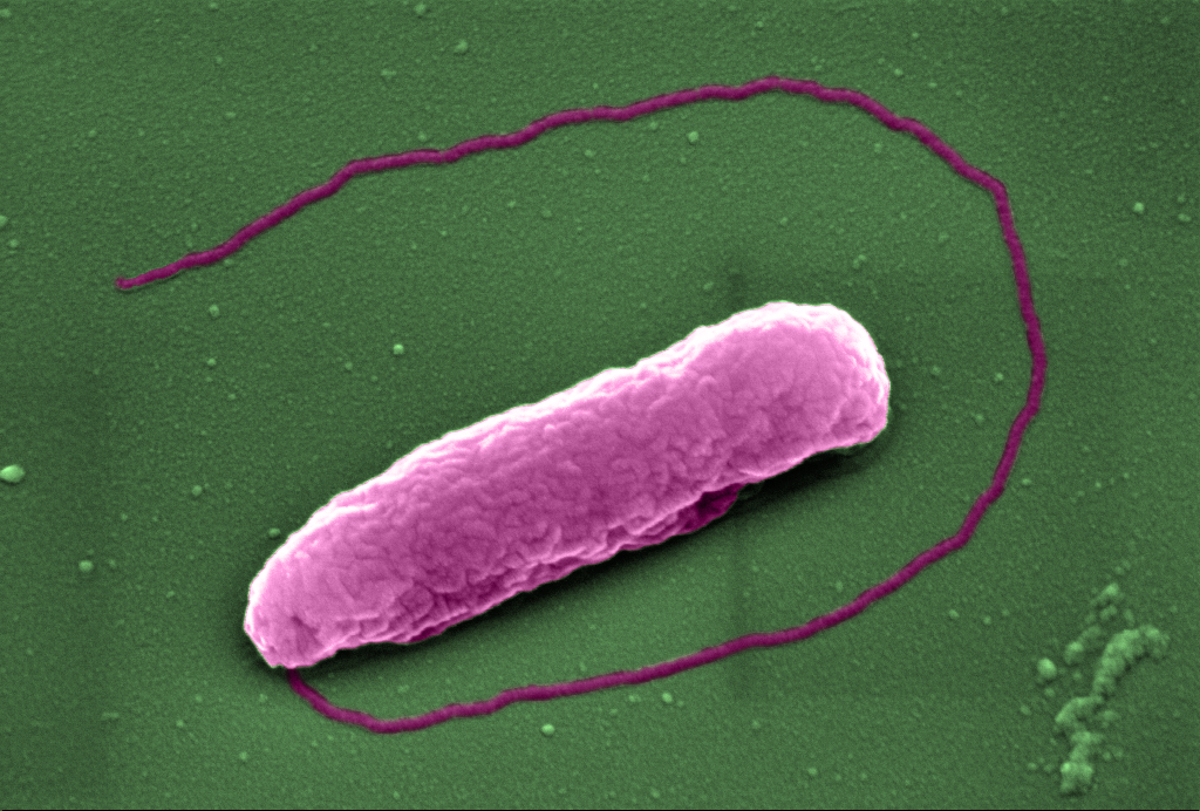 n antibiotic of last resort kills bacteria by popping it like a balloon, scientists have revealed.

The antibiotic colistin has become a last-resort treatment for infections caused by some of the world’s nastiest superbugs, researchers say.

Although it was first described in 1947, the way in which it kills bacteria has been something of a mystery, until now.

Researchers have found that colistin punches holes in bacteria, causing them to pop like balloons.

Colistin is one of the very few antibiotics that is active against some of the most deadly superbugs, including E.coli, which causes potentially lethal infections of the bloodstream.

It is also active against Pseudomonas aeruginosa and Acinetobacter baumannii, which frequently infect the lungs of people receiving mechanical ventilation in intensive care units.

These superbugs have two membranes which colistin punctures, killing the bacteria.

However, while it was known that the antibiotic damaged the outer membrane by targeting a chemical called lipopolysaccharide (LPS), it was unclear how the inner membrane was pierced.

Now, a team led by Dr Andrew Edwards, from Imperial College London’s department of infectious disease, has shown that colistin also targets LPS in the inner membrane, even though there is very little of it present.

Dr Edwards said: “It sounds obvious that colistin would damage both membranes in the same way, but it was always assumed colistin damaged the two membranes in different ways.

“There’s so little LPS in the inner membrane that it just didn’t seem possible, and we were very sceptical at first.

“However, by changing the amount of LPS in the inner membrane in the laboratory, and also by chemically modifying it, we were able to show that colistin really does puncture both bacterial skins in the same way – and that this kills the superbug.”

Researchers also looked at whether they could use this new information to find ways of making colistin more effective at killing bacteria.

Focusing on a bacterium called Pseudomonas aeruginosa, which also causes serious lung infections in people with cystic fibrosis, they found that a new experimental antibiotic, called murepavadin, caused a build-up of LPS in the bacterium’s inner skin, making it much easier for colistin to puncture and kill it.

Researchers say murepavadin is an experimental antibiotic and cannot yet be used routinely in patients, but clinical trials are due to begin shortly.

If these trials are successful, it may be possible to combine murepavadin with colistin to make a potent treatment for a vast range of bacterial infections.

Akshay Sabnis, also from the department of infectious disease and lead author of the work, said: “As the global crisis of antibiotic resistance continues to accelerate, colistin is becoming more and more important as the very last option to save the lives of patients infected with superbugs.

“By revealing how this old antibiotic works, we could come up with new ways to make it kill bacteria even more effectively, boosting our arsenal of weapons against the world’s superbugs.”