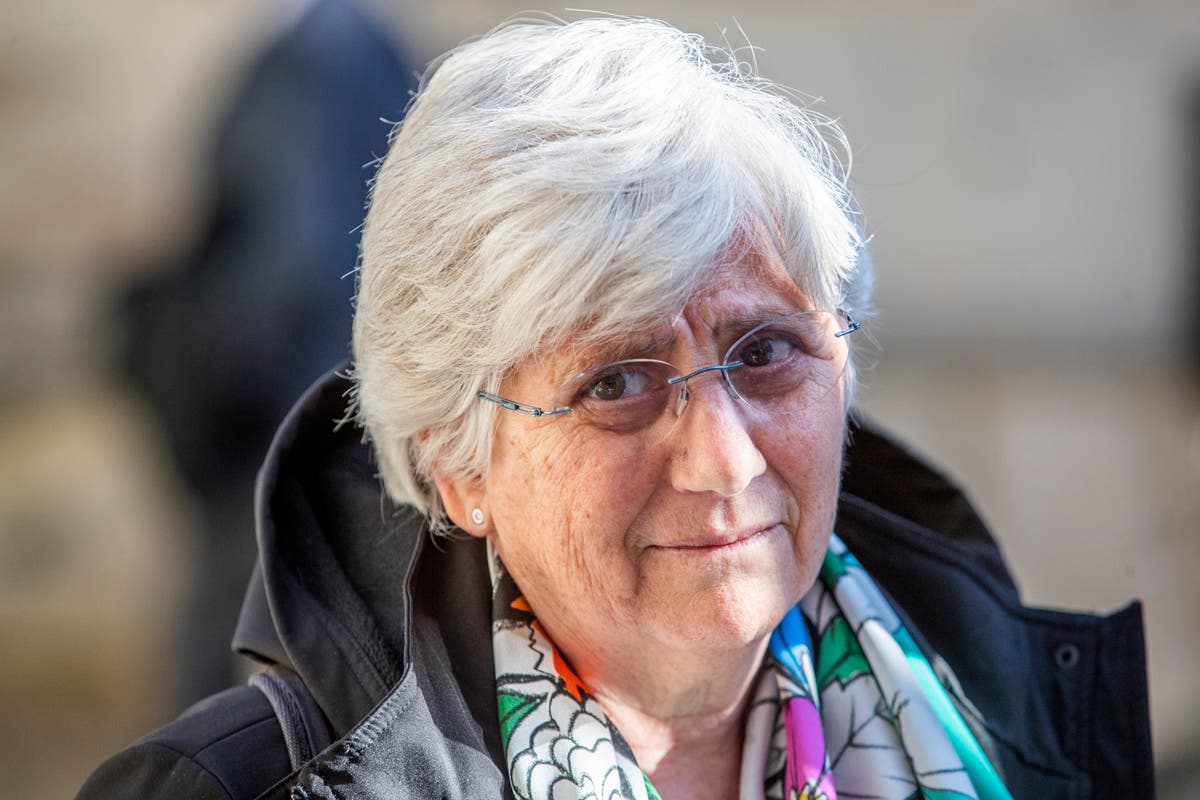 awyers are challenging the European Parliament’s decision to remove immunity from prosecution for an MEP who could face extradition to Spain.

Clara Ponsati faces a charge of sedition over her role in Catalonia’s unsanctioned independence referendum in 2017.

Ms Ponsati, a University of St Andrews academic, became an MEP after five seats in the European Parliament were given to Spain when the UK left the EU in January 2019.

This afforded her and the former Catalan president Carles Puigdemont and former Catalan health minister Toni Comin, who also became MEPs, protection as members of the EU assembly.

Ms Ponsati could be sentenced to 15 years behind bars if convicted, with nine other Catalan officials given jail sentences of between nine and 13 years for the same offence in autumn 2019.

The European Parliament voted on March 9 to remove her immunity as an MEP – along with the two others – but Edinburgh Sheriff Court heard on Tuesday she plans to challenge the decision.

She said: “An action of annulment should be lodged by May 19 against the European Parliament decision to lift the MEPs’ immunity. Unfortunately we are not clear how long that process will take.”

She said a referral has been made to the European Court of Justice.

She told the court: “Notwithstanding any decision that may be taken in the future, there will be a need for a hearing in this case. That matter should be argued in this court.”

Sheriff Nigel Ross said there is currently “no legal impediment to these court proceedings”.

Ms Ponsati appeared at the hearing via video link from Belgium, as agreed with the court.

Sheriff Ross questioned the point of trying to extradite someone who is not in the country where proceedings are being brought.

He said: “She’s currently in Belgium, so why are we trying to extradite her from Scotland?”

John Scott QC, for the Crown, said her bail address is in Scotland and bail conditions require her to attend hearings.

Sheriff Ross refused an application to change her bail address to Belgium and it was instead changed to care of her Scotland-based solicitors’ office.

A further procedural hearing in the case was set for August.