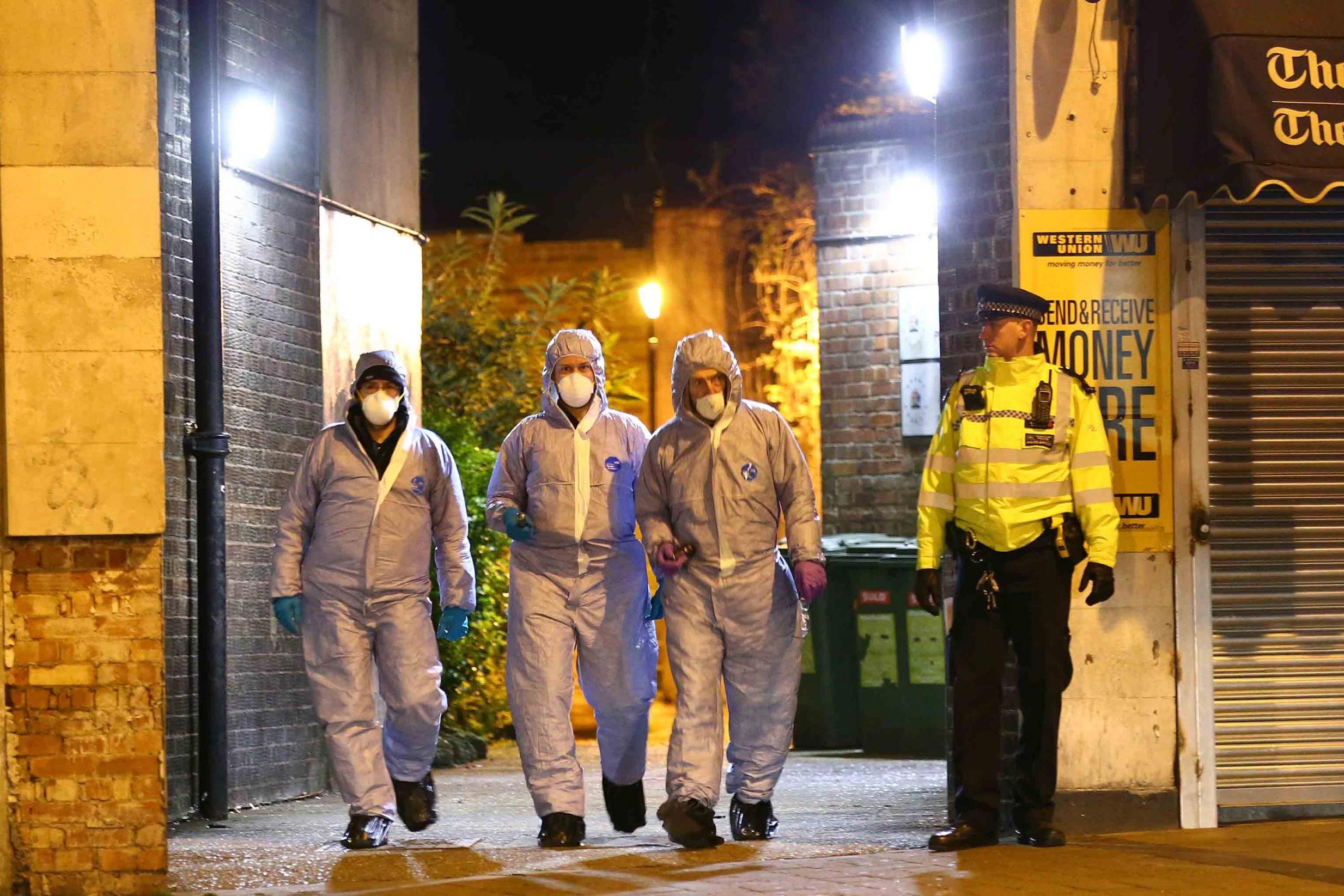 Seven people have been charged with murder after a person was shot useless close to a Tube station.

Leon Maxwell, 38, died after he was gunned down close to Queensbury station in north-west London on May 1 final 12 months.

Police had been referred to as to the scene in Cumberland Road at about 9pm following reviews of a shooting.

Mr Maxwell, from Watford, Hertfordshire, died on the scene nearly an hour later.

A 26-year-old man additionally attended a north London hospital on the identical night time with a gunshot damage.

He has since recovered and has left hospital

Irwin Constable, 19, Abdi Karama, 18, Saharded Hassan, 27, Rajae Heslop, 20, Armani Ogilvie, 18, Kaleel Nyeila, 18 , and a 17-year-old who cannot be named for authorized causes have been charged with the murder of Leon Maxwell and the tried murder of the 26-year-old.