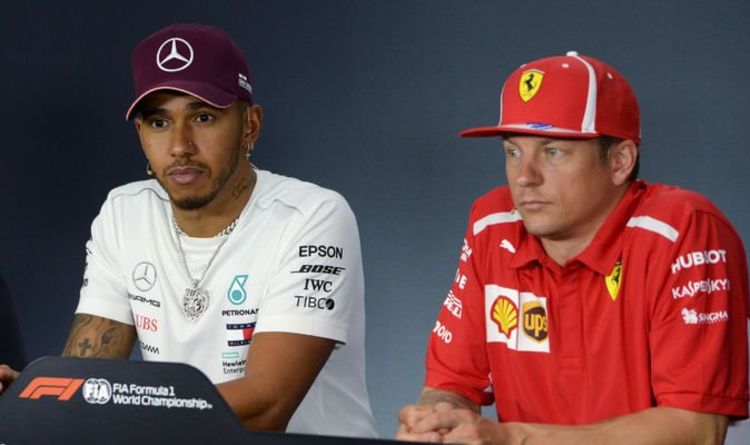 “Just the amount of speed he has right from the get-go and the ability he has to get used to different cars, different conditions. He definitely earned his place and had a long, great career.”

As well as being a great racer on the track, Raikkonen is also known for his unique sense of humour and deadpan delivery.

George Russell has not been in the sport for long compared to many of the others who paid tribute to the Finn, but was able to share a story which summed up his penchant to do some bizarre things at times.

“The first time I ever spoke to Kimi, the conversation ended with him twisting my nipples!” said Russell. “[It was] at the FIA Gala in 2018.

“He’s one of a kind, and respect for everything he’s achieved on-track and off… as well. He’s a bit of a legend and for sure he’ll be missed – there’s no one like him.”