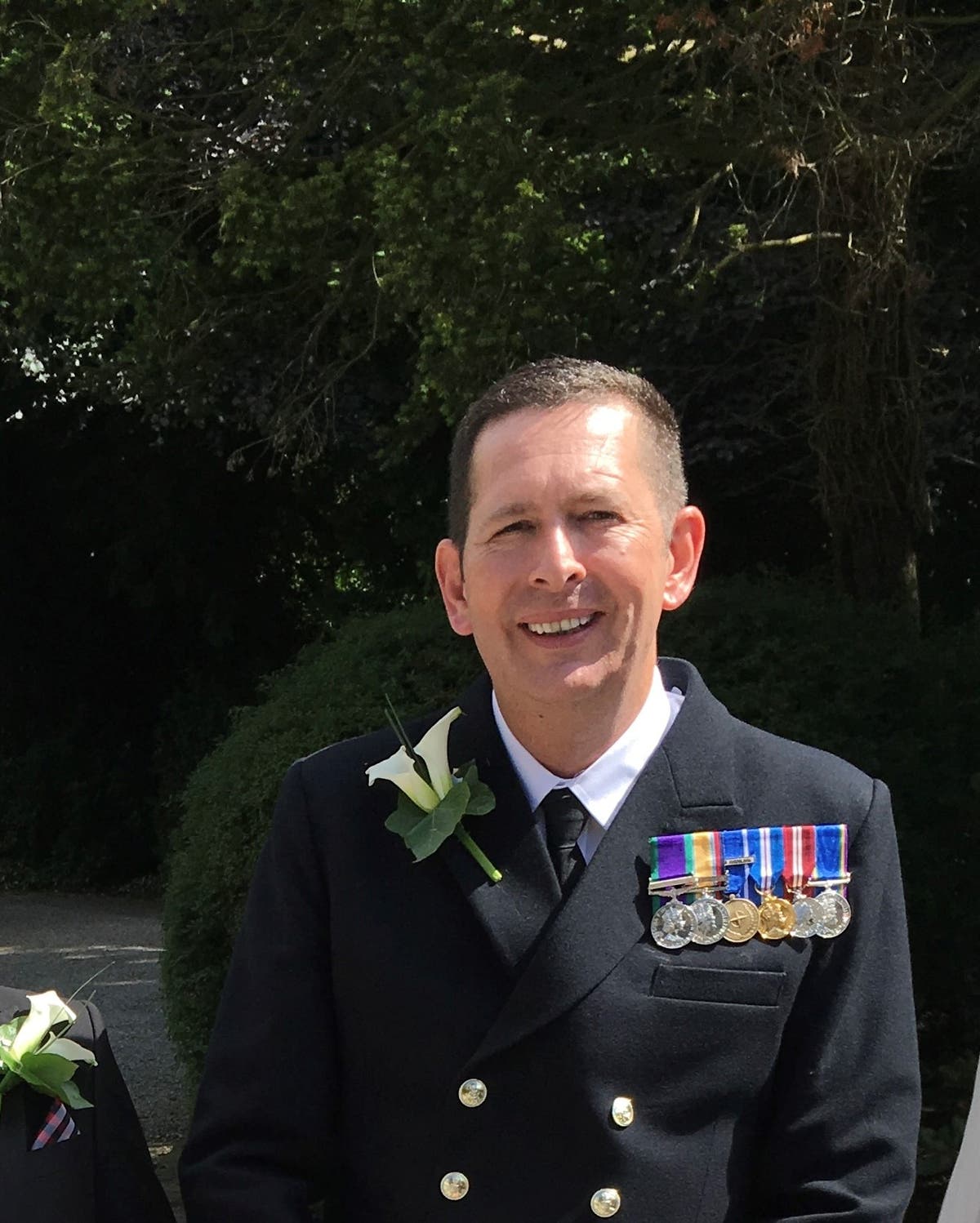 sailor bullied early in his career over his sexuality has been awarded a medal for promoting diversity in the maritime sector.

Second Officer Paul Owen is the first recipient of the Merchant Navy Medal for championing LGBT+ rights, the Department for Transport (DfT) said.

Diversity is vital for the success of any sector

The network educates and enables individuals and companies to embrace the LGBT+ community.

Mr Owen said he was “deeply humbled and surprised to receive this honour”.

He went on: “Having suffered a degree of bullying early in my career because I identify as LGBT+, I made the conscious decision to offer support to fellow seafarers who were experiencing difficulties because of their sexuality.

“This has been on an informal basis through social media and company forums but going forward I will be appointed as the Royal Fleet Auxiliary’s LGBT+ champion when I return to the RFA this autumn.”

He was among 16 mariners to be recognised with Merchant Navy Medals, which are awarded by the DfT for outstanding service by Merchant Navy seafarers.

Another recipient was Captain Susan Cloggie-Holden, 37, from Seamill, North Ayrshire, who was the first woman to reach that rank in the RFA’s 116-year history.

She was awarded the medal for working tirelessly to support women in maritime.

“I’m honoured to be awarded this prestigious medal alongside some truly inspirational seafarers,” she said.

“To reach the rank of captain has been my career ambition and I now feel it is my duty to help others to reach their goals.

“I believe diversity is key to this, as an inclusive and diverse working environment ensures everyone is equal and enables them to reach their potential.”

Maritime minister Robert Courts said: “Every year I am humbled by the dedication of these sailors, captains and mariners who consistently go above and beyond the call of duty to protect and enrich the sector and our country.

“I’m delighted to see Paul and Susan rewarded for their outstanding service.

“Diversity is vital for the success of any sector and the extraordinary work they do on a daily basis not only makes maritime a welcoming career path for everyone but improves the lives of those already in the workforce.”