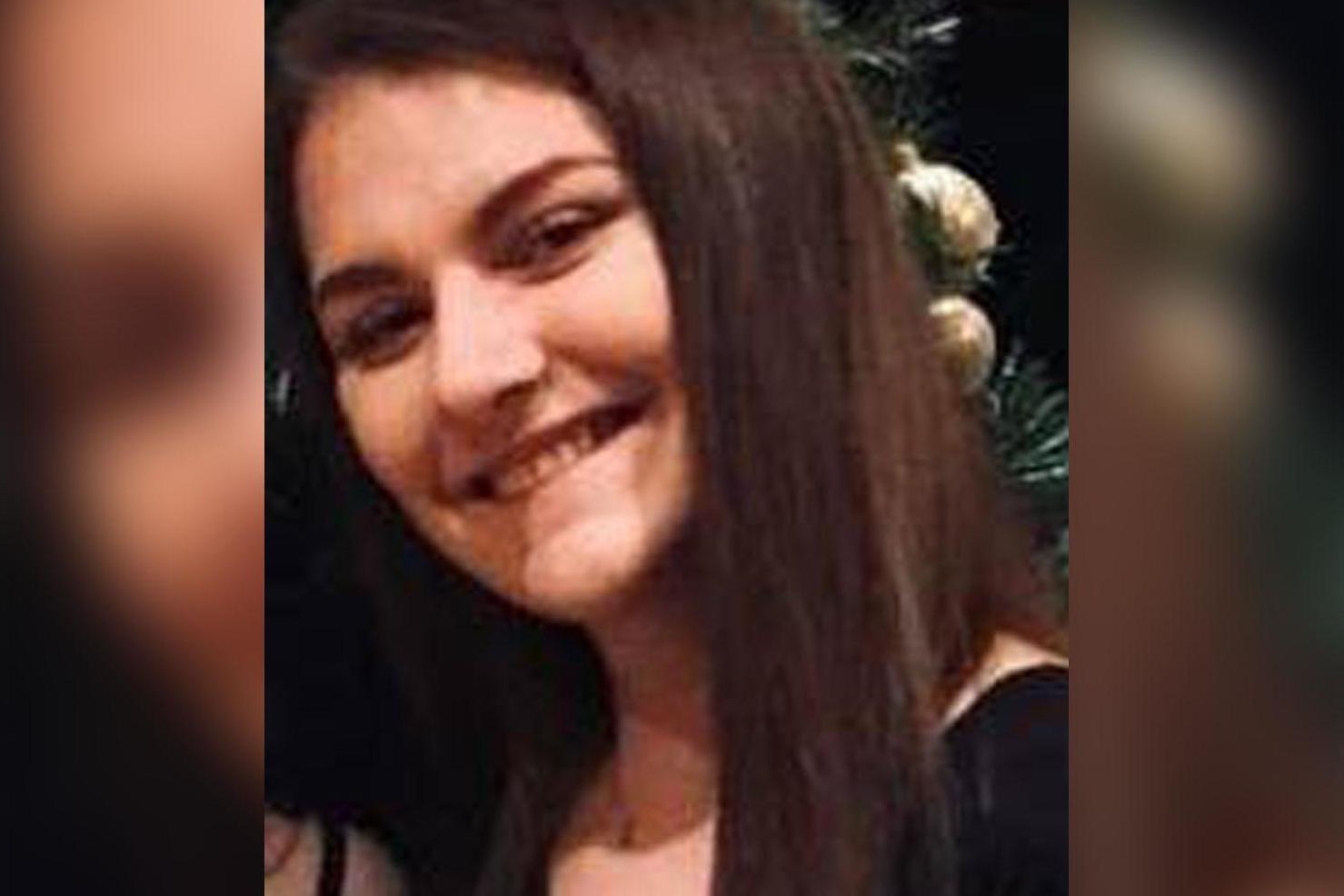 The body of Libby Squire, a university student found dead after going missing in February, has been released to her family.

Humberside Police confirmed that arrangements are being made with her parents on Thursday afternoon.

The student, 21, went missing in Hull in February and her body was found in the Humber Estuary in March.

The Senior Investigating Officer, Detective Superintendent Martin Smalley, leading the investigation, has issued the following statement: “In consultation with the Coroner, we are now in a position for Libby’s body to be released to her family.

“Libby’s parents have been informed and arrangements are being made for her to be returned to them.

“Understandably, this will be an incredibly emotional time as Libby was found just over five months ago, however for investigative reasons we were unable to return Libby back to them until now.

“I want to express my gratitude and thanks for their patience and understanding, as losing a loved one is always a heart-breaking experience, but the circumstances surrounding Libby’s tragic death make it even more devastating.”

An investigation into her death is ongoing and a file is being prepared for the Crown Prosecution Service, police confirmed.

Miss Squire was last seen at around 12.09am on February 1 near her home on Wellesley Avenue, Hull, having returned home from an evening out.

Later that morning, she was reported missing, prompting an intensive search by hundreds of uniformed officers as well as search specialists, dog handlers, underwater officers and the public.